IS THERE A FUTURE FOR PLOVDINA? 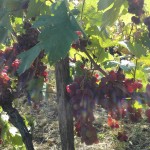 During my recent stay in Župa, I also made an ad hoc visit to Milanov Podrum (Milan's Wine Cellar)  in the village of Venčac. The wine cellar Milanov podrum was named after the owner Milan Aleksić, one of the young Župa winemakers who brought new energy and stirred somewhat inert mentality of local winemakers.Luckily, the young generation of winemakers in Župa (South Serbia) broke up with this kind of thinking and rose to action... 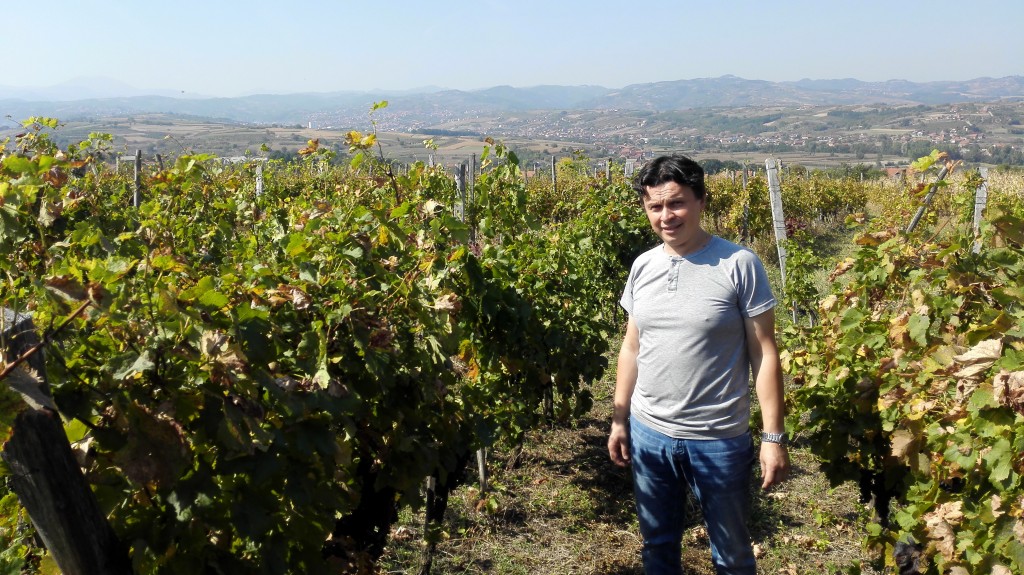 My first contact with Milan's wines (although I wasn't aware that he had made them) was the wine Carica Jelena 2012 from Malča Winery... I remember my being reluctant to taste this wine aged in Georgian amphora because this style of wine was completely unknown in Serbia in those days. My skepticism grew further when I heard that the winemaker learnt how to make amphora wines thanks to google search and email communication with some famous winemakers from Slovenia and the region. However, Carica Jelena 2012 was a real eye-opener. I enjoyed this wine immensely.

Milan Aleksić instantly came in the spotlight: his wines Prokupac 2015 from Yotta Winery (Šljivovo, Župa) and Blanc de Noir Prokupac 2016 from Milanov Podrum were a great discovery at last year's Prokupac Salon. Evenmore, both of these wines were included in the top-10 selection of Prokupac wines from Serbia at Jancis Robinson's website. And I met Milan for the first time at Prokupac Salon.

And there, while we were touring his winery and vineyards, once shy, reserved Milan suddenly transformed into an energetic, outgoing fellow who felt perfectly at ease when in the vineyards, his common playground. We were touring his Merlot vineyard because he wanted to show me something that he'd been doing experimentally. Nestled between Merlot vines, easily recognizable bunches of Plovdina were basking in the sun. Plovdina is an ancient Balkan variety that can be found throughout the Balkans (in Macedonia, Albania, Turkey, Romania, Greece and Bulgaria (where it is locally known as Pamid)). Milan explained to me that he collected samples from other vineyards and planted them all in this vineyard since it had ideal growing conditions. It's a vineyard on an excellent location, all agri-technical measures are taken for production of Merlot, and Plovdina will benefit from it too. One next to another, numerous bunches of Plovdina show completely different features. One vine gives berries which taste more herbal, whilst the other contains more sugar. There are also differences with regard to size of cluster, skin thickness... Unfortunately, our experts and scholars at universities and institutes haven't done much scientific work involving our local varieties, so winemakers like Milan are forced to experiment in their vineyards independently. 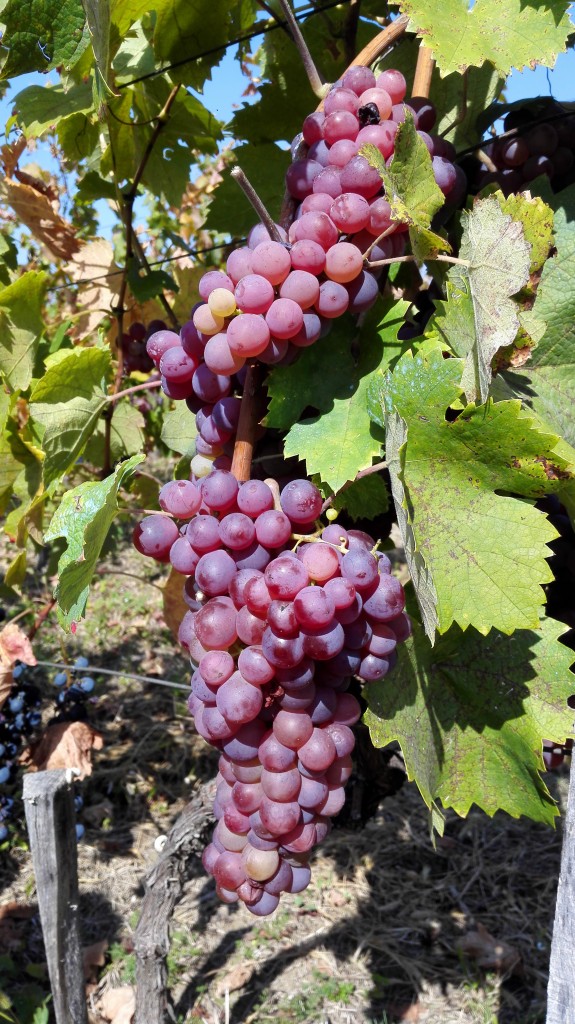 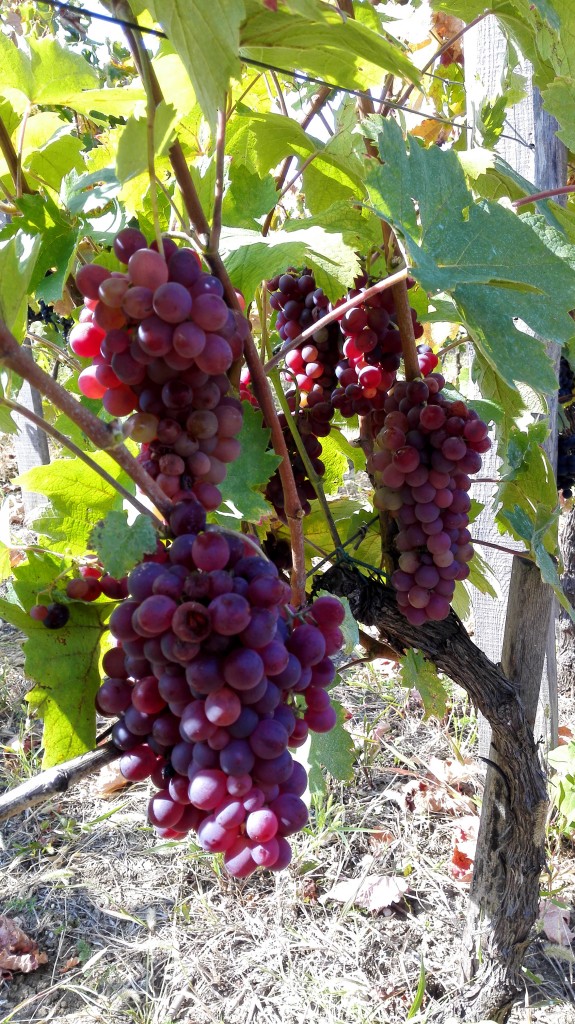 Plovdina (in Serbia also called Red Slankamenka) is otherwise a total outsider. It is notorious because it produces wines with extremely low acidity. In addition, when the yields are too high or when it's planted on a fertile and humid soil, Plovdina produces grapes with less colour (hence, in the past these variations were given specific names such as Red Plovdina, Black Plovdina, Pirotska Plovdina but in reality these are all examples of the same variety grown in different conditions). Apparently, our ancestors knew its properties well, so Plovdina was most often planted in a vineyard together with Prokupac or with other varieties, while they blended it with white grape varieties to improve acidity in wine.

However, Milan hasn't been intimidated by such a reputation, so he decided to get to it. The goal is to obtain Plovdina that will have appropriate characteristics for refreshing rosé wine production, with clear varietal features. Therefore, smaller clusters, low and erratic production, more intense colors. His commitment is paired with passion and curiosity to see the final outcome. This is the new energy that builds up among young winemakers of Župa. 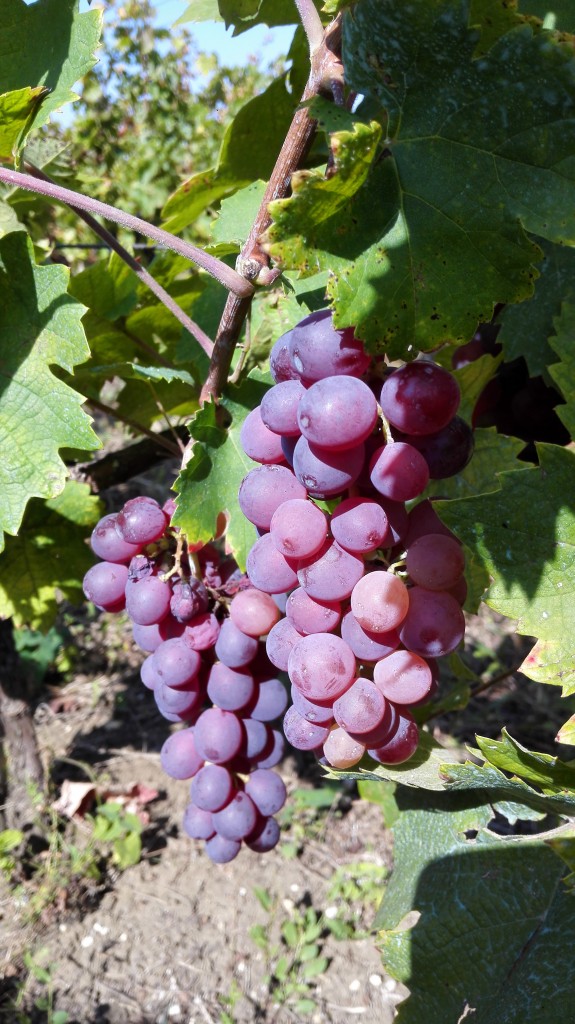 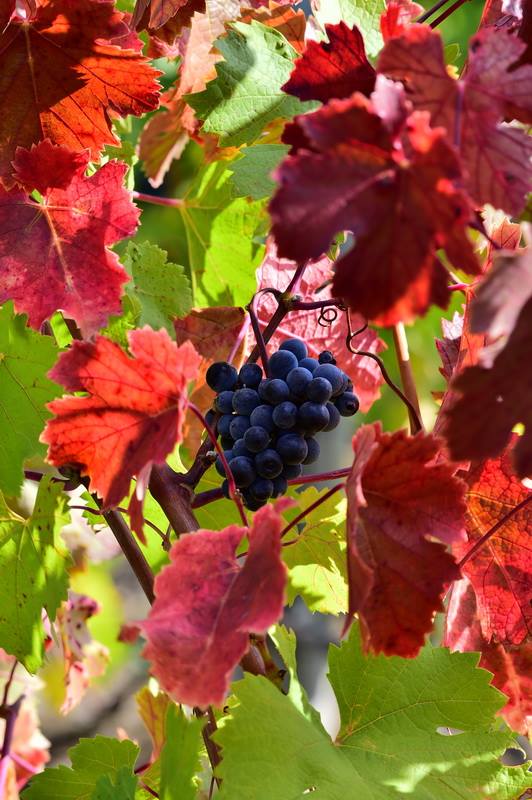 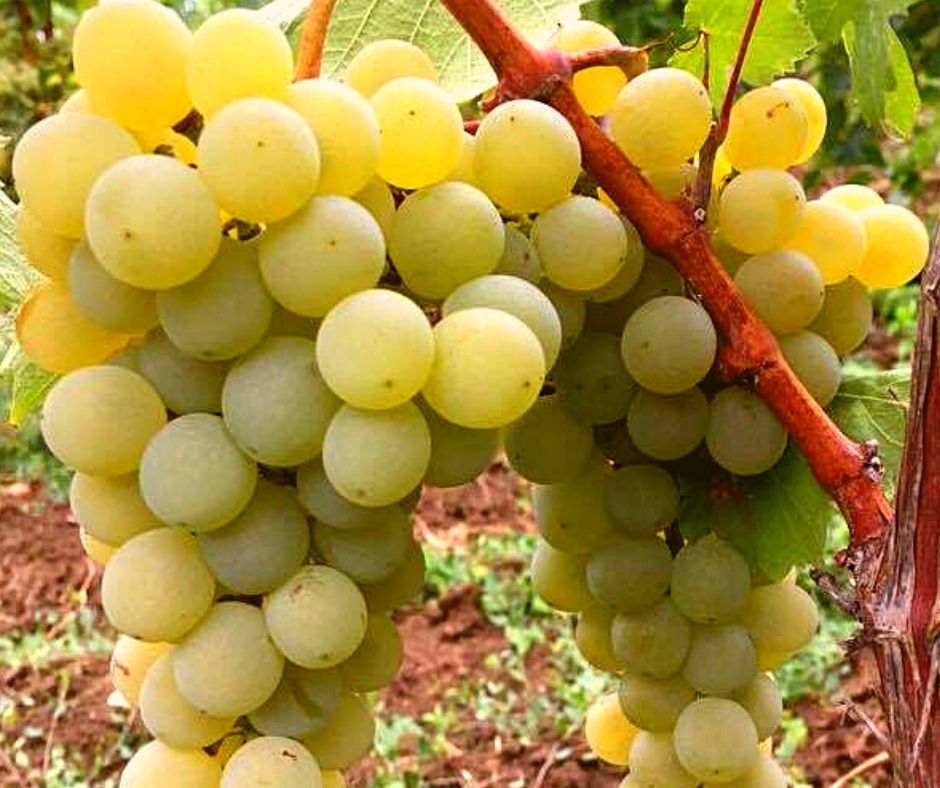