ON THE TRAIL OF NEW AMPELOGRAPHIC REVELATION IN SERBIA

Over the last 24 hours, the Museum of Vojvodina in Novi Sad (North Serbia) has become the place to be for any ampelographer or wine expert interested in wines from Central and Eastern Europe.

The secrets of Volný's herbarium, which have been lying deep in the archives of Sremski Karlovci Grammar School for centuries, came out to the public for the first time during 24 hours today and revealed a small segment of ampelographic treasure that is still waiting to be fully interpreted and classified.

Due to his interest in natural sciences, Volný and his students explored the surrounding fields of Fruška Gora and collected plants, thus creating Volný's herbarium, which consisted of three volumes, and each of them contained a hundred plants. The first volume called centurion (Flora Sirmiensis seu Plantarum in Sirmio sponte nascentium) was completed in 1797. The name of the second centurion is not known and it was completely destroyed during the Second World War. The third centurion (Index systematicus plantarum Florae Sirmiensis) was completed in 1801. The first and third centurions are still kept in Sremski Karlovci Grammar School.

The plants in the herbarium contain the following information: Latin name, German, Hungarian, Slovak and Serbian names, flowering time, morphology and location. He also wrote about economic importance of the plant and its medicinal properties. For us, the most important segment of the collection refers to the grape varieties that were found on Fruška Gora in Volný's time. The plant collection contains 120 sheets with a total of 55 samples of different grape varieties. A truly epochal discovery of the herbarium and we can expect that it will shed new light on the history of winemaking in our region.

In the course of 24 hours, the visitors of the Museum of Vojvodina could gain only a small insight into the treasure that is still waiting to be fully classified, identified and presented to the general public.

It is difficult to control your emotions when you stand in front of the oldest preserved specimen of Grašac variety (Graševina, Italian Riesling). Handwritten data about the variety can still be clearly seen on the sheet of paper... Apparently, Grašac in Volný's herbarium is the first (oldest) written mention of Graševina / Italian Riesling grape variety... This is a discovery that puts Fruška Gora on the world's ampelographic map and definitely confirms that Grašac is an autochthonous grape variety of Fruška Gora, Srem and Serbia.

Thanks to Volný's herbarium, it will be possible to reconstruct and establish identity of numerous varieties that have not been preserved to this day althout they are mentioned in Bolić's book "Soveršen vinodelac(Perfect Winemaker)" (1816). Apparently, Volný's herbarium also solved the mystery of grape variety, which is named by Bolić as "the genuine or pure white grapes", since the herbarium contains a dried sample of "Malvasia or Genuine Grape Variety"... from Fruška Gora... Certainly another discovery that shifts previous knowledge. and extends the range of this typically Mediterranean grape variety to the continental parts of Europe as far as Fruška gora.

Scientists from Novi Sad are working hard to identify the grape varieties and data from Volný's herbarium; This also includes genetic analysis of preserved samples in order to better connect the wine past and present of Fruška Gora and to discover numerous valuable data hidden among dried leaves and clusters, carefully preserved on the sheets of the herbarium. Therefore, we can expect new exciting discoveries from Sremski Karlovci in the coming period.

HOW PICASSO EARNED 12 BOTTLES OF WINE FROM YUGOSLAVIA 2248 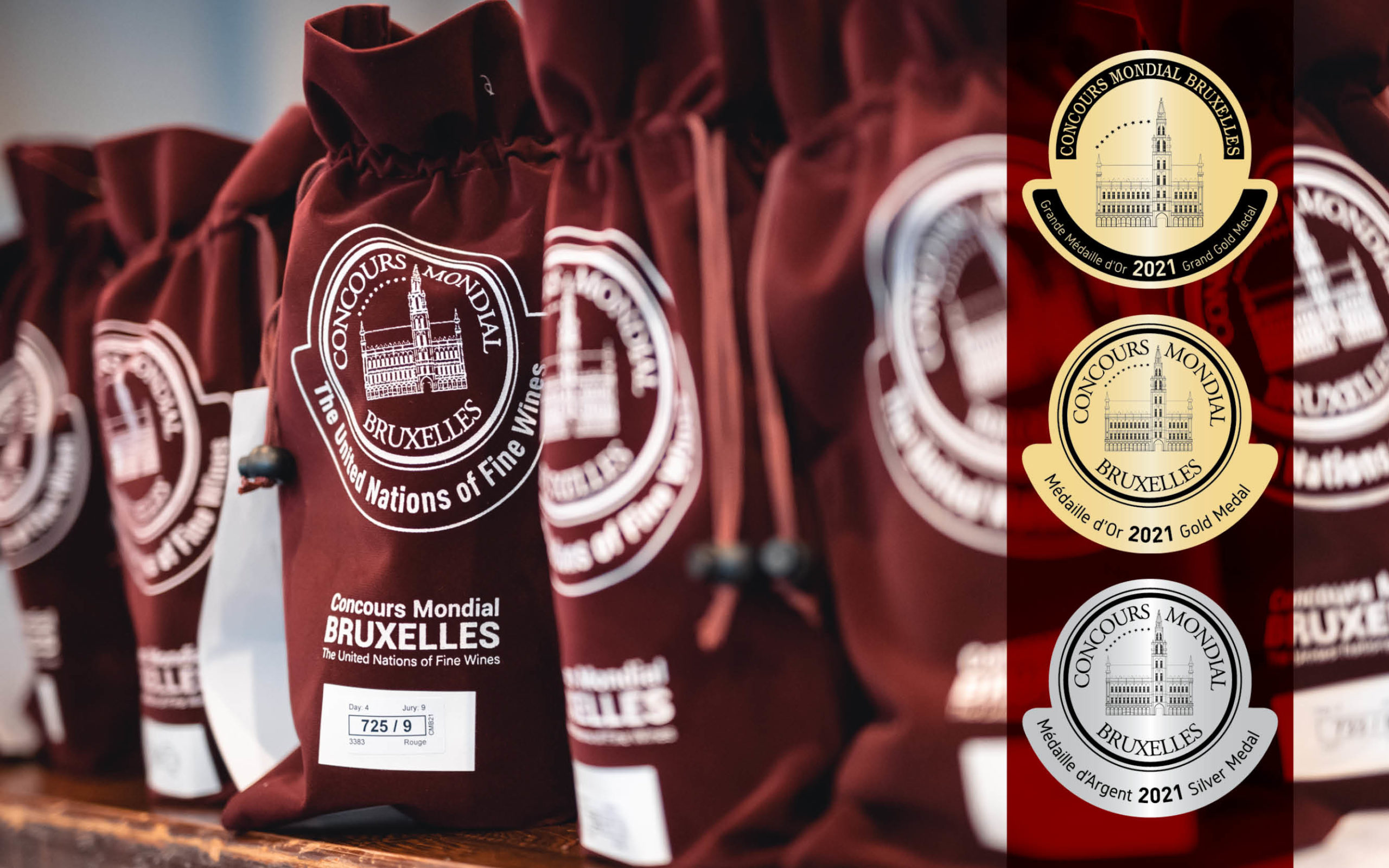 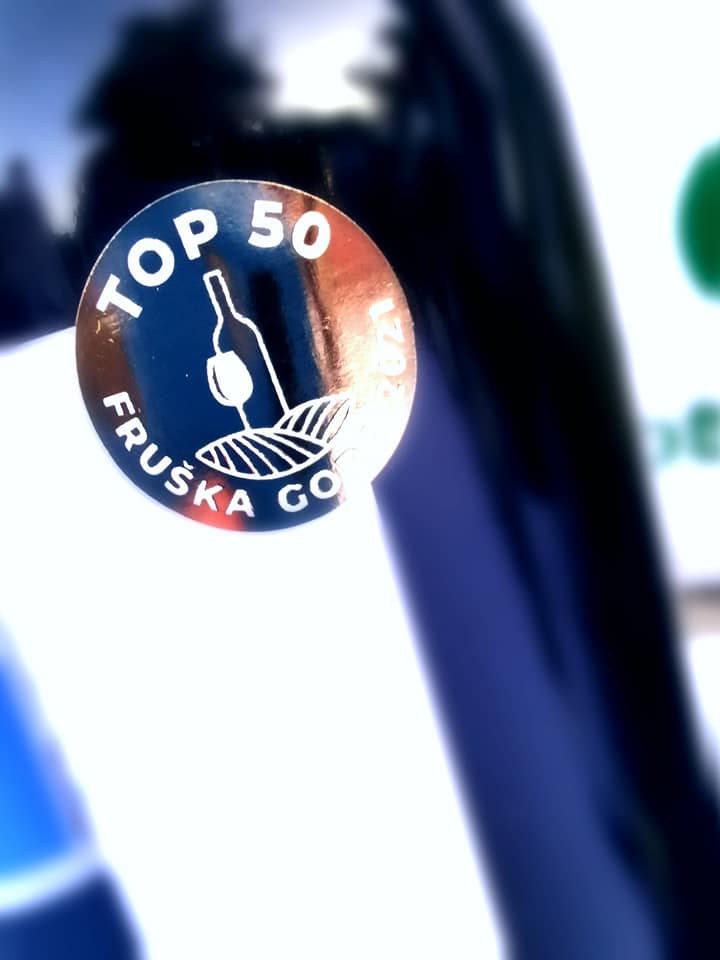 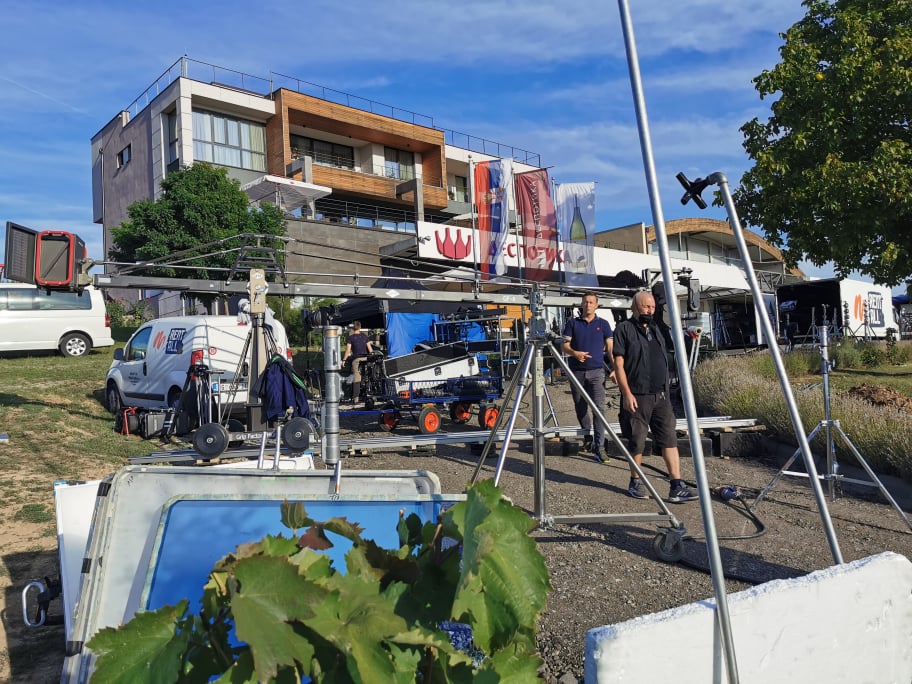 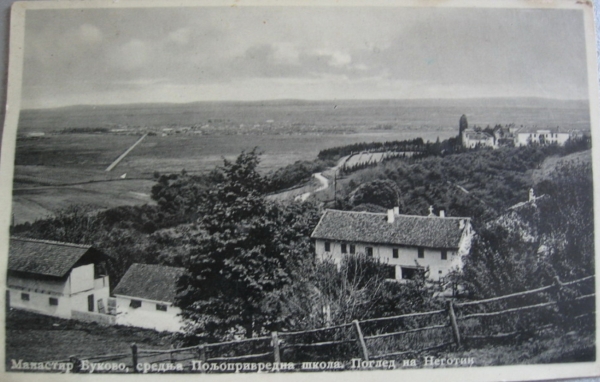