Tonight, the winners of the grand trophies at The Balkans International Wine Competition 2020, which has been held in Belgrade for the first time, were announced directly from Sofia (Bulgaria) via a video link.

This year, the trophy for the best wine in the Balkans was awarded to the wine Trijumf Selection 2019 - Aleksandrović Winery.

Winners of grand trophies by category are:

The organizers will soon announce the winners of gold, silver and bronze medals at the competition.

The host of the BIWC competition next year will be Skopje (North Macedonia).

HOW PICASSO EARNED 12 BOTTLES OF WINE FROM YUGOSLAVIA 1060 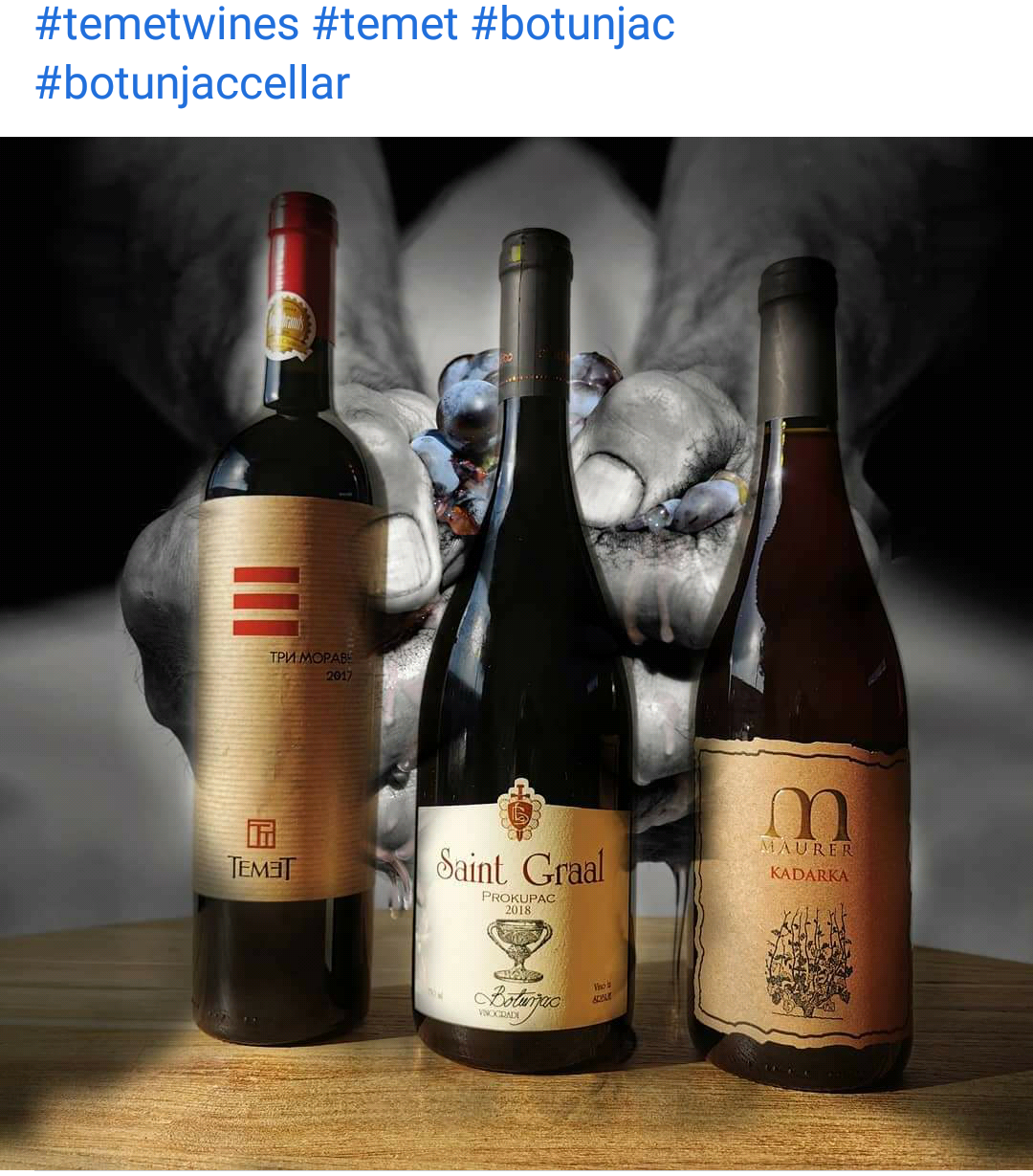 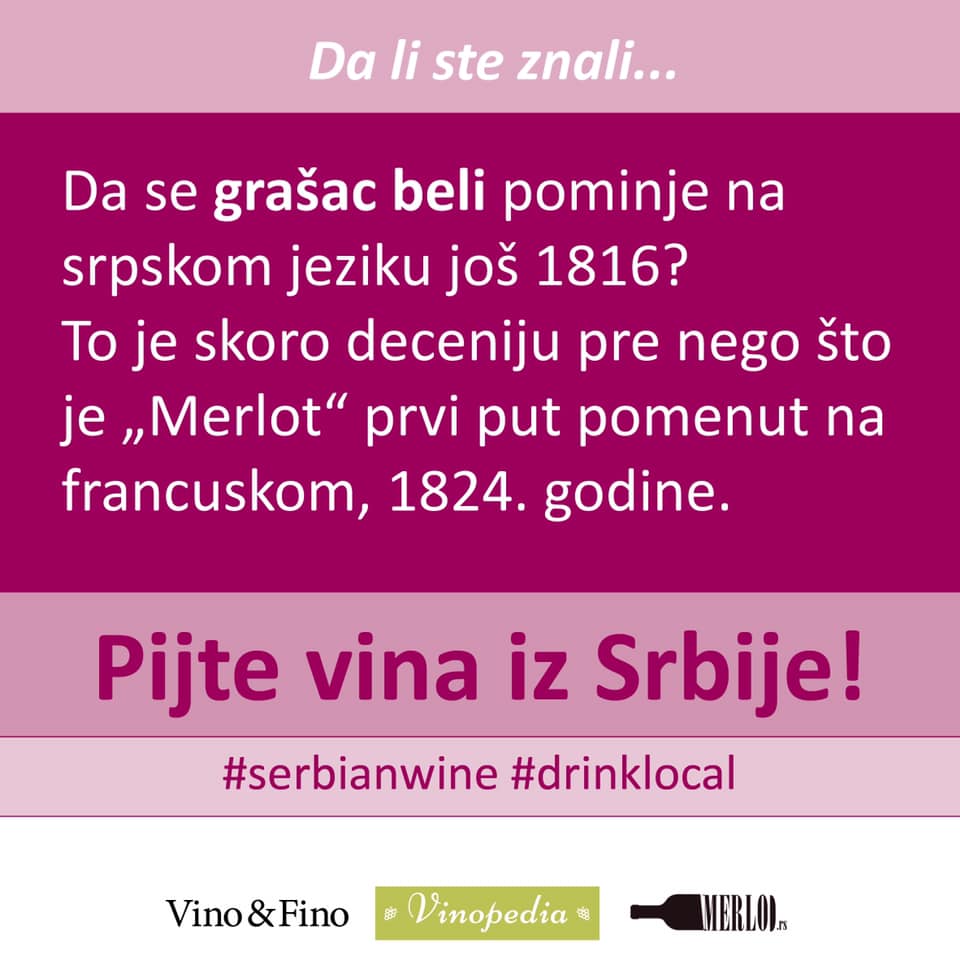 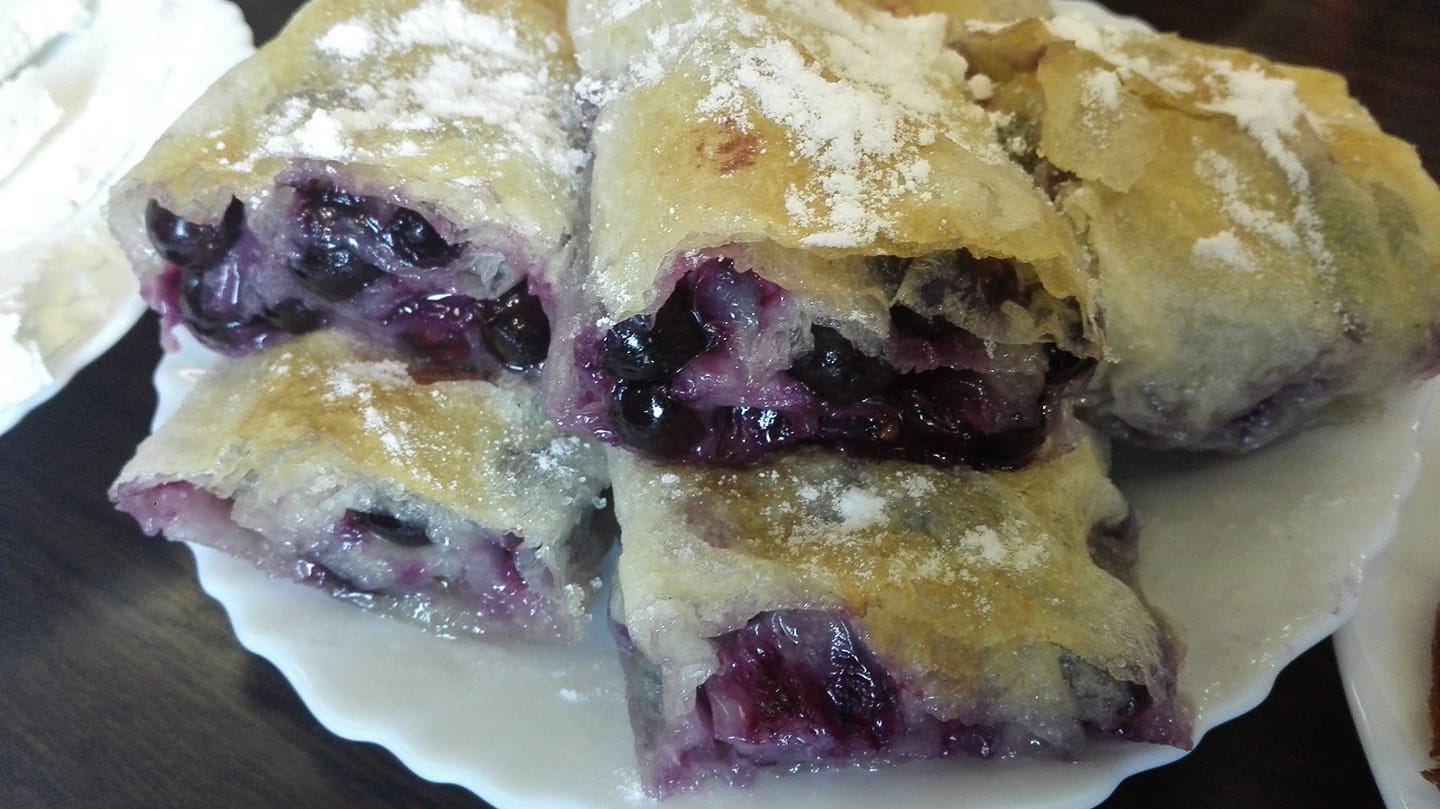 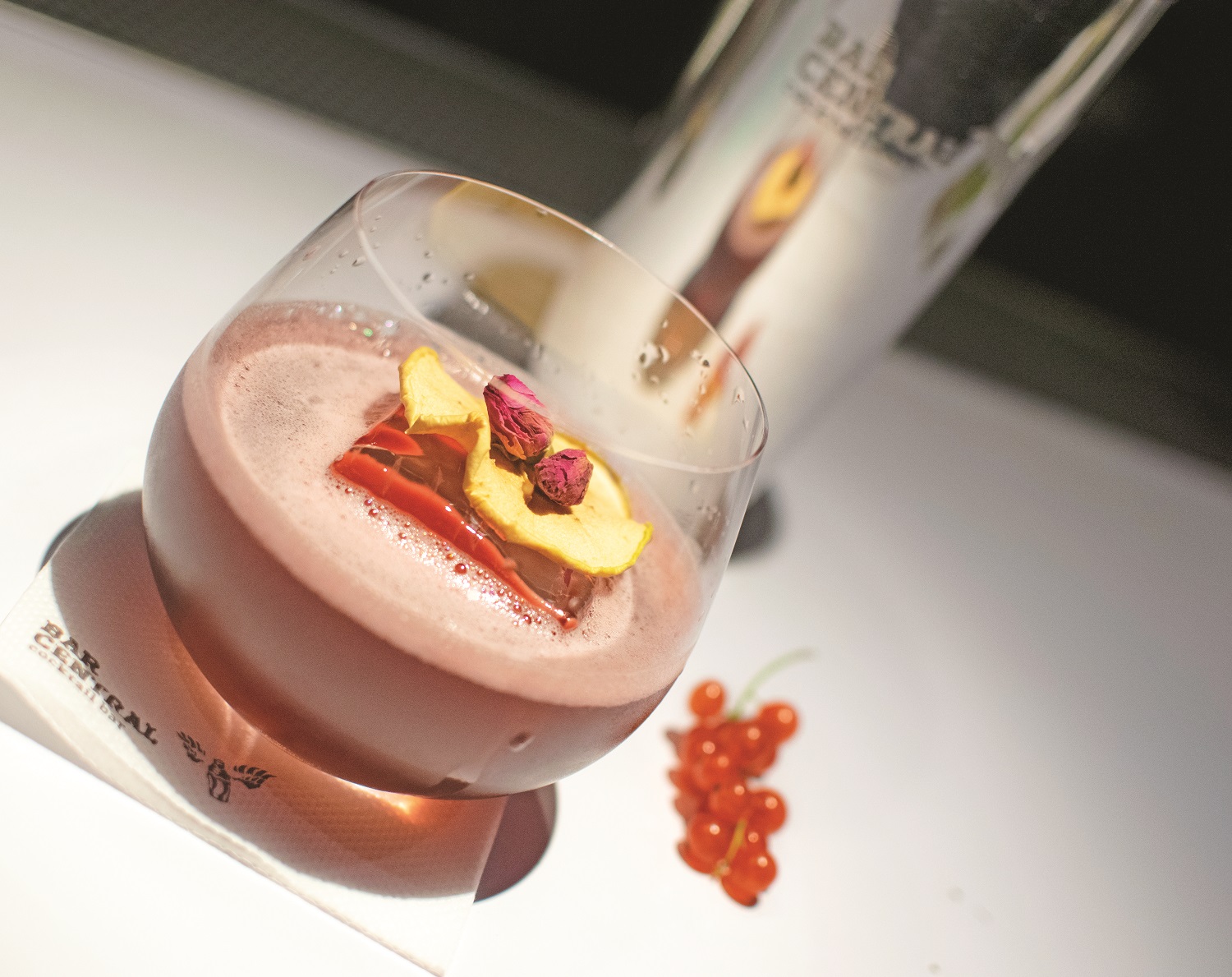 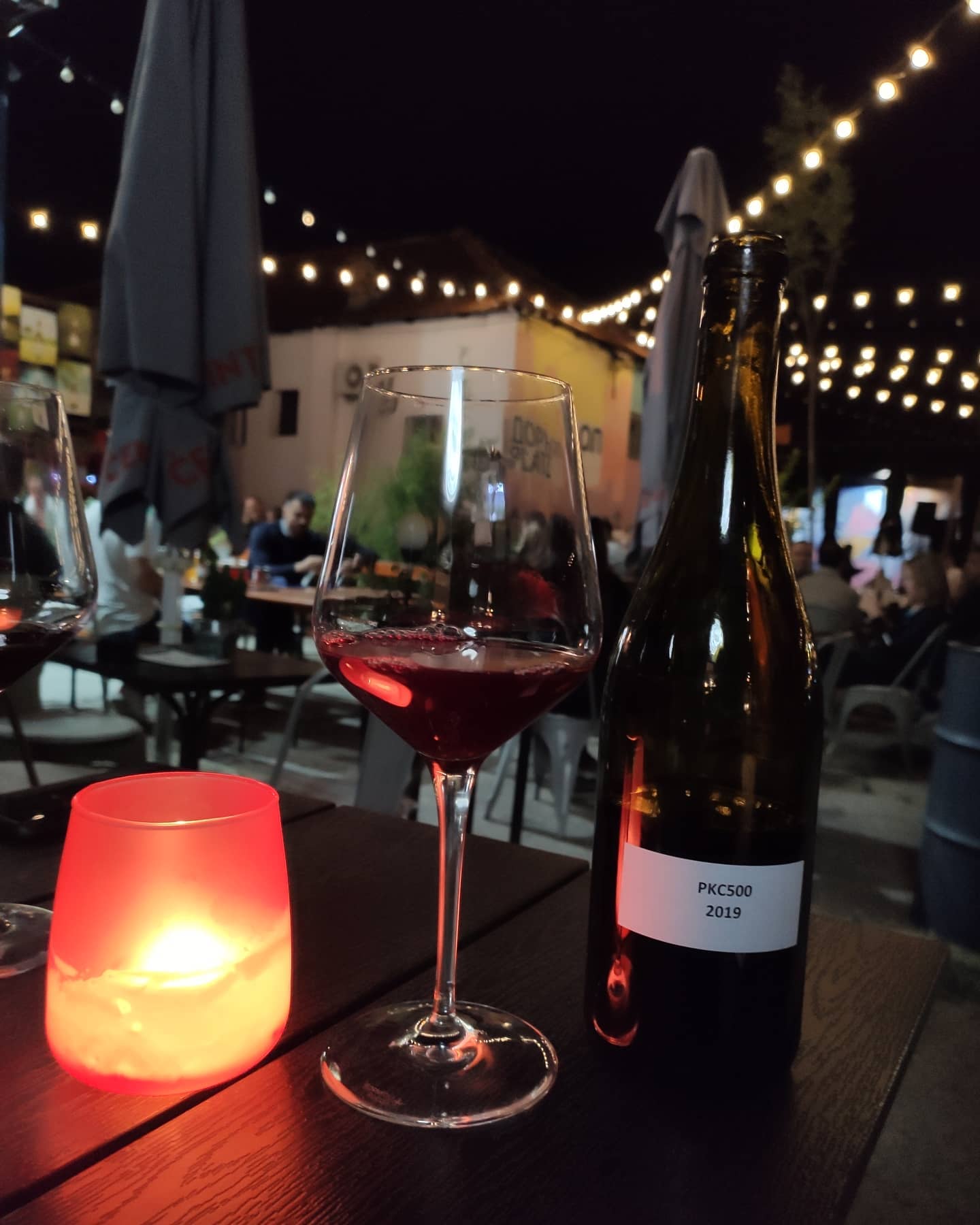