Prokupac, the flagship Serbian autochthonous grape variety, has finally found its place alongside appelations such as Vougeot, Barbaresco, Barolo, Nuits Saint Georges, and varieties such as Pinot Noir and Nebbiolo... A glass from the official Performance series designed by the famous glass manufacturer Riedel has been officially  recommended for Prokupac wine. A research was conducted that indicated that Prokupac wines show their best qualities in this form of glass.

Thus, Prokupac and Serbia were ranked alongside the famous wine regions of Piedmont and Burgundy, which once again showed the character and features of Prokupac wine.

The official website of the glass manufacturer Riedel already lists Prokupac in their catalog.

In the past, Riedel became recognizable because it designed special varietal glasses for numerous grape varieties (for example, Istrian Malvasia got its own glass). Since recently, Riedel has applied a different approach, classifying varieties into clusters by similarity of character and features and then determining the most suitable shape of the glass. As far as Prokupac is concerned, experts have identified that its character is most similar to Nebbiolo and Pinot Noir, so it is recommended to serve Prokupac in the same type of glass.

Let us remind you that Prokupac was the first grape variety from Eastern Europe to have its grape day, which is celebrated on October 14th. Prokupac Day event (#ProkupacDan, #ProkupacDay) was founded 7 years ago. 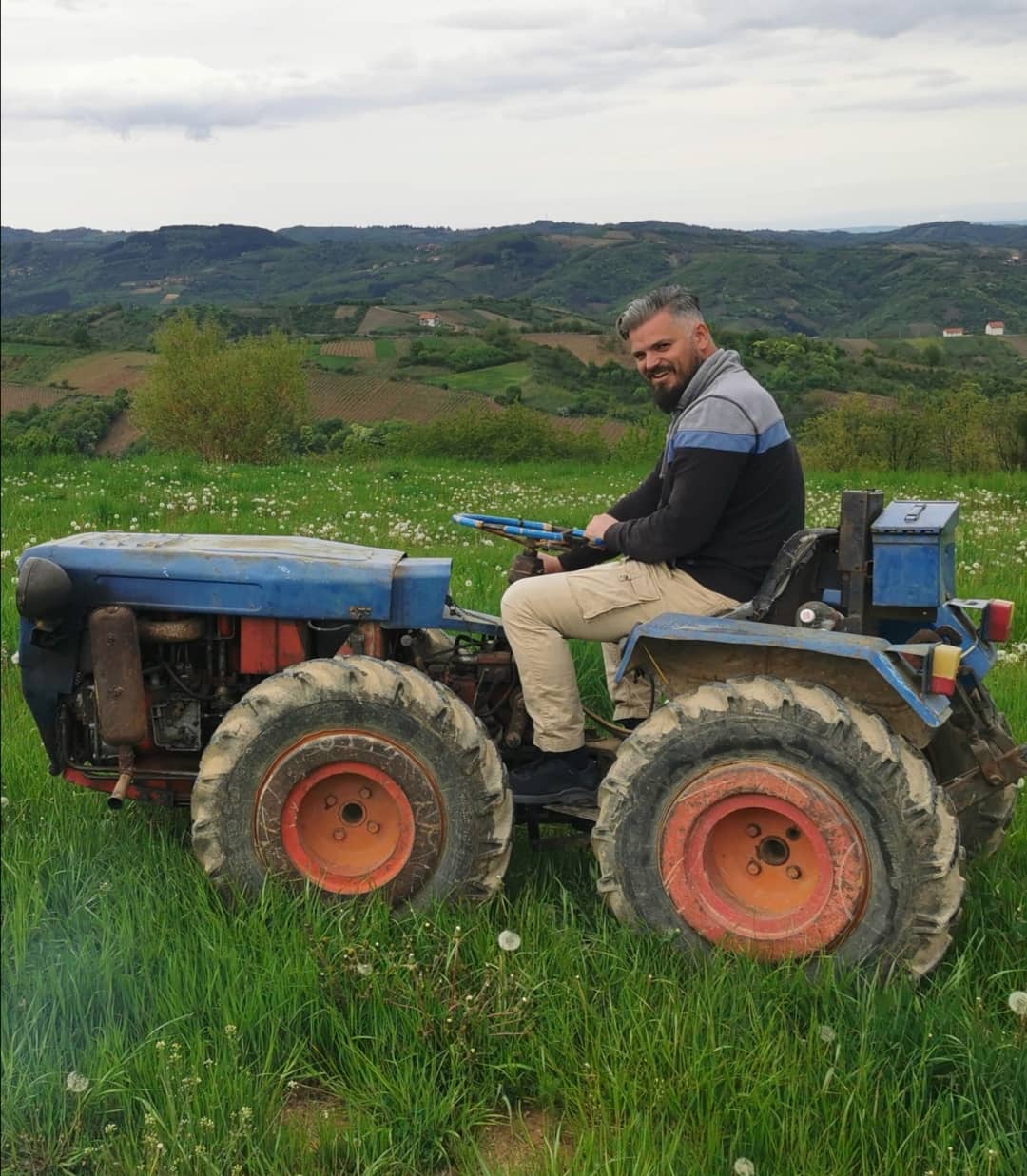 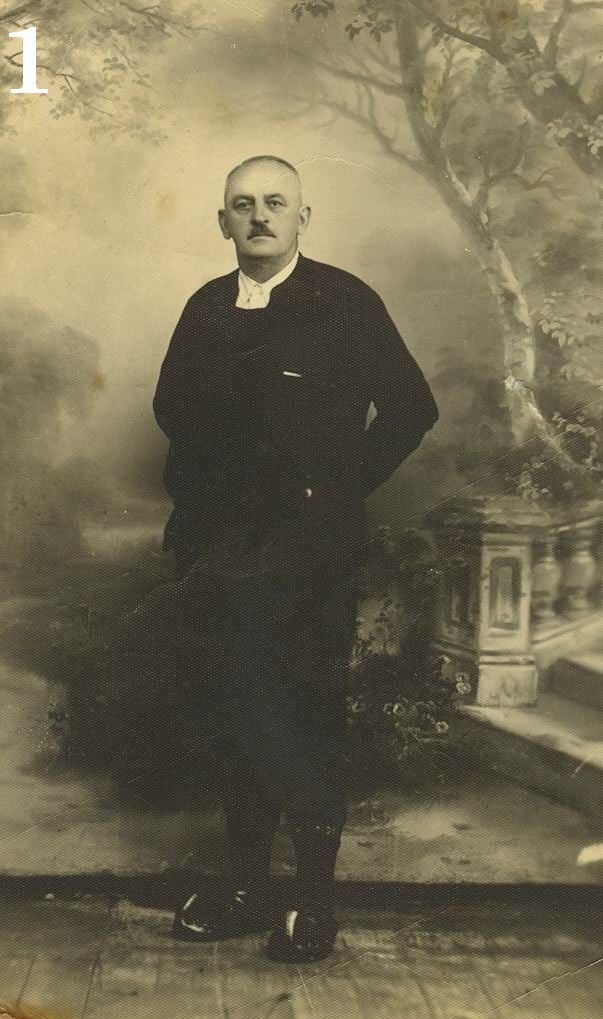 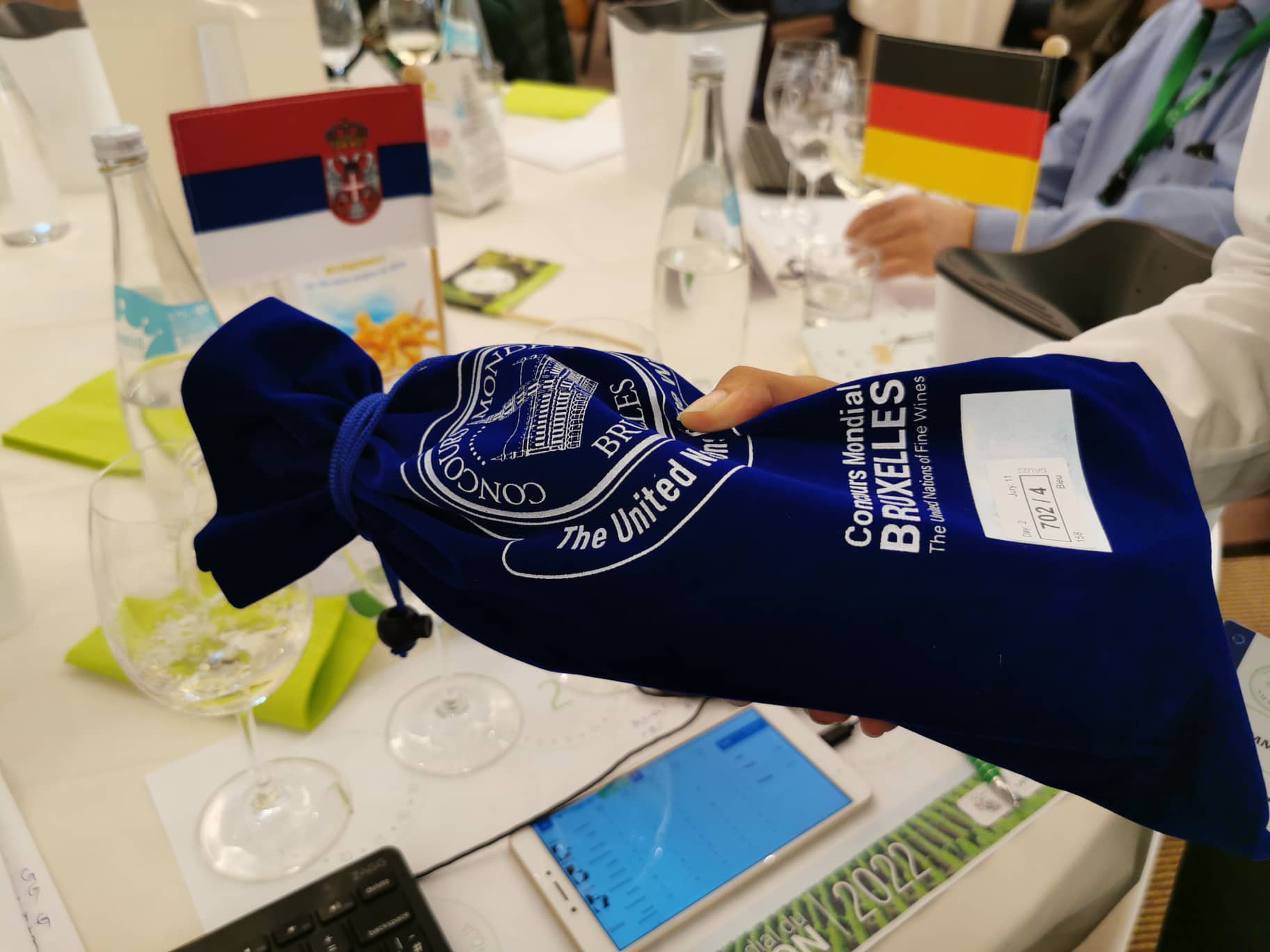 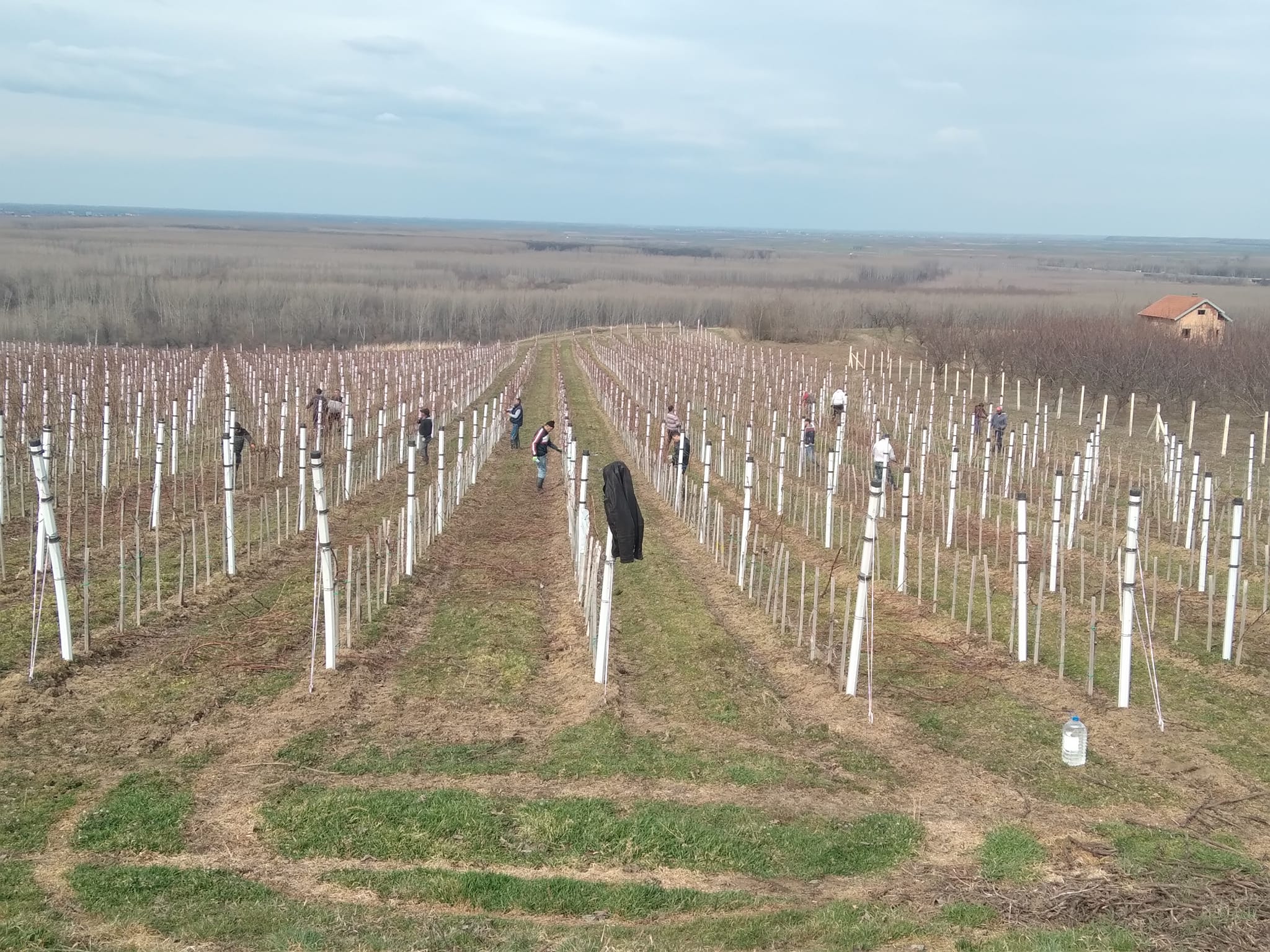 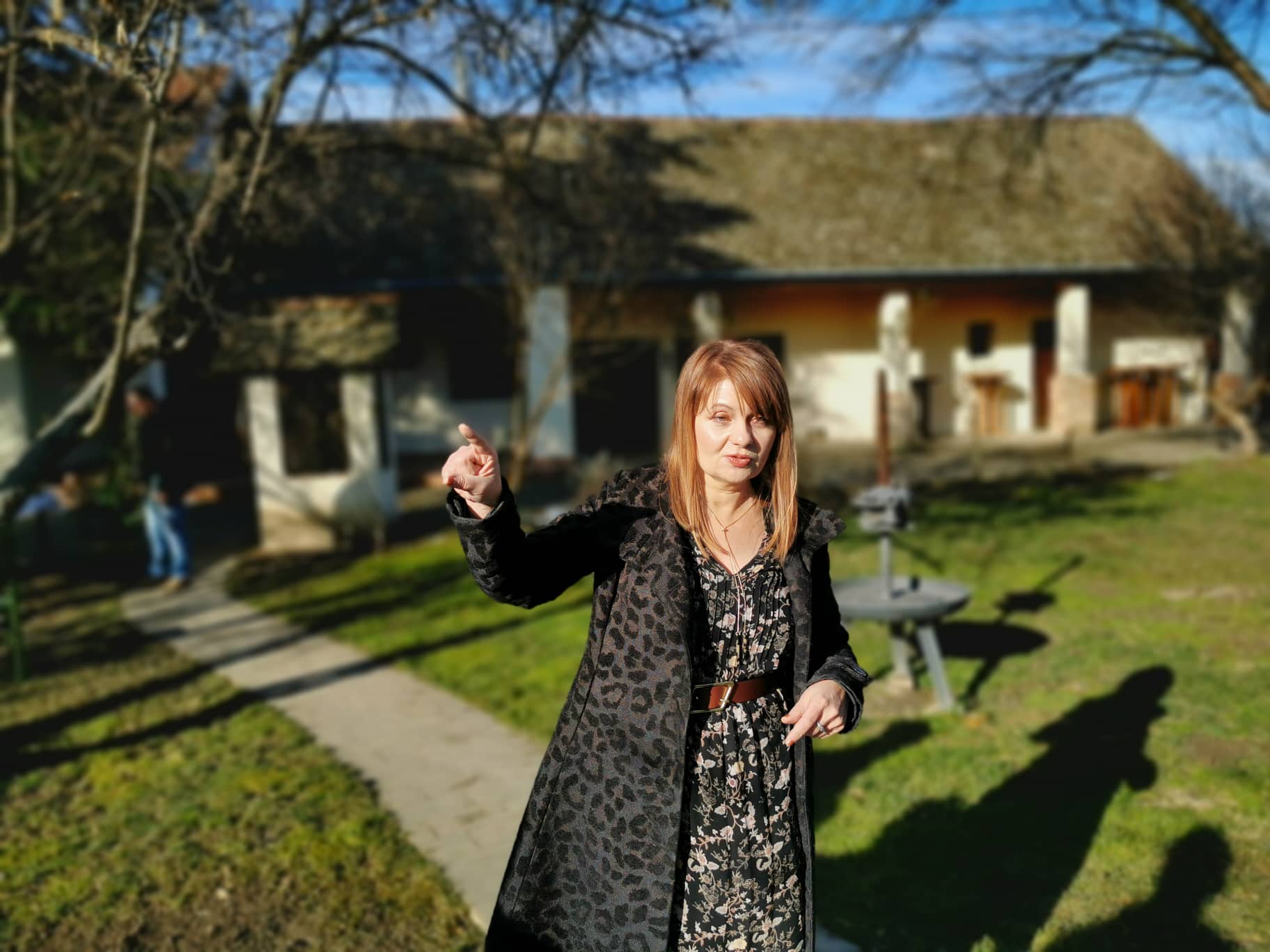