SERBIA'S PROKUPAC DAY HAS PUSHED THE ENTIRE REGION TOWARDS ACTION

5 years ago, Prokupac was the first grape variety from Eastern Europe which got its official grape day. Thus, Serbia triggered renewed interest in this local variety, which is now spreading in vineyards again throughout Serbia. In the course of 5 years, the number of commercial labels of Prokupac on the shelves in local wine shops has risen from 15 to more than 50.

The results of promotional activities stemming from Prokupac Day celebration didn't go unnoticed throughout the region. We're proud to say that #ProkupacDay celebration on October 14th has proven that Serbia can act as a trendsetter on the regional wine scene. After 5 years, other countries in the region have started to follow the same path.

Soon after the first official celebration of Prokupac Day in 2016, Hungarians decided to start celebrating Furmint Day on 1st February 2017, as part of Furmint February event.

Two years ago, North Macedonia also launched efforts to promote Vranac as its flagship variety. Therefore, October 5th has been designated as Vranac Day. However, from the very beginning, they have encountered obstacles because they failed to achieve synergy with other countries in the region that produce wines from Vranac grapes. Instead, they focuesed their activities primarily on the promotion of Macedonian wineries and wines. Grunting voices of discontent are widely heard in the region due to predominant use of the Macedonian name "Vranec", although the primary name of the variety "Vranac" is commonly used in all other countries of the region (Montenegro, Bosnia and Herzegovina, Croatia, Serbia). Anyhow, the organizers of Vranac Day have a difficult task, in addition to promotion of the variety, to calm down agitated spirits in the region because they can be successful with Vranac story only if they work together with other countries of the region.

This year, 2 more countries decided to celebrate the official day of their flagship autochthonous grape varieties. Hence Bulgaria pinned October 26th as the official Mavrud Day. This year, Mavrud Day was feasted symbolically on social networks, but the first real promotional activities will be held on October 26th next year.

Greece has also announced this year that in the future, November 1st will be officially celebrated as Xinomavro Day to promote this autochthonous Greek grape variety.

But the list ain't final... Romania has also decided to do more to promote its indigenous variety Feteasca Neagra. So, in the coming period, we can expect that the Romanian grape will also find its place in the calendar of global grape varieties that have their special day. 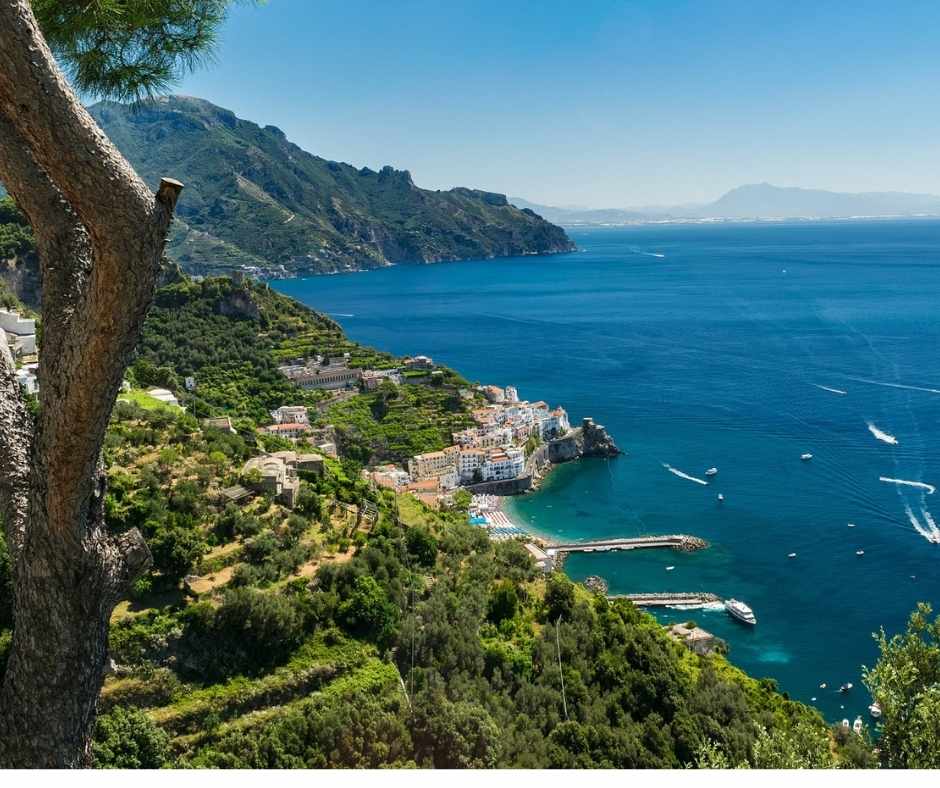 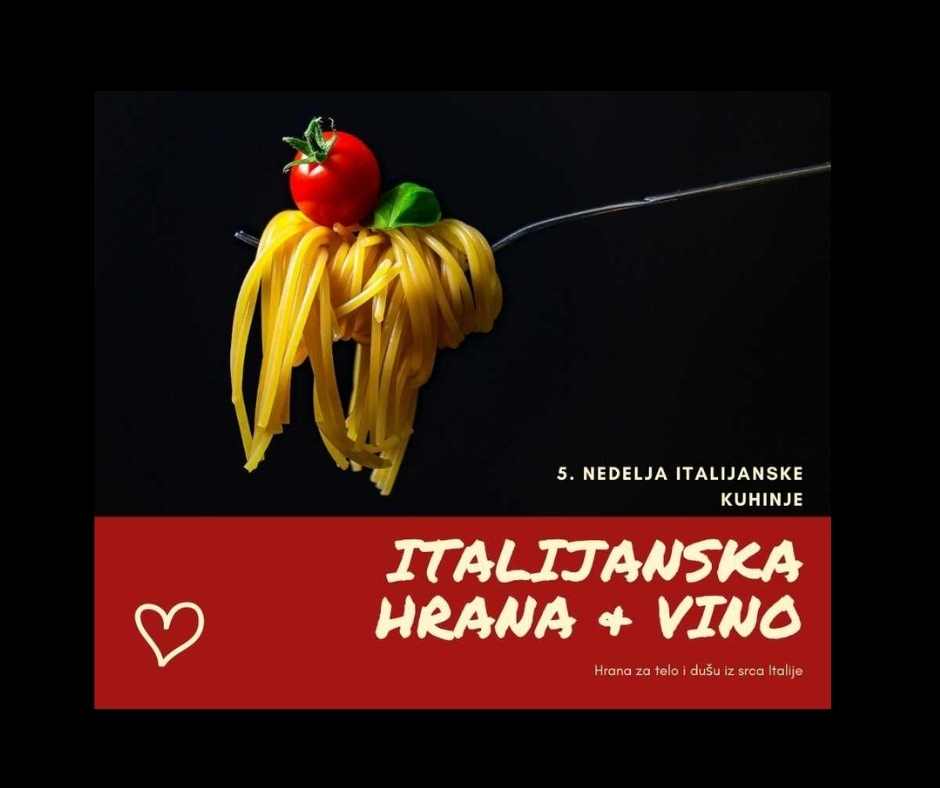 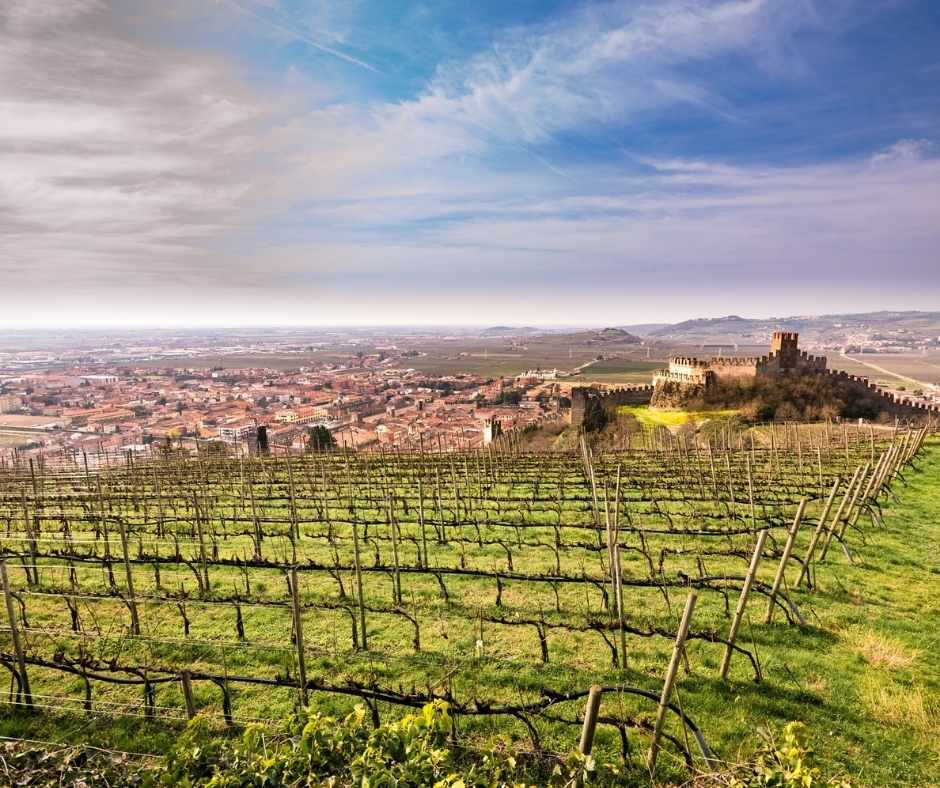 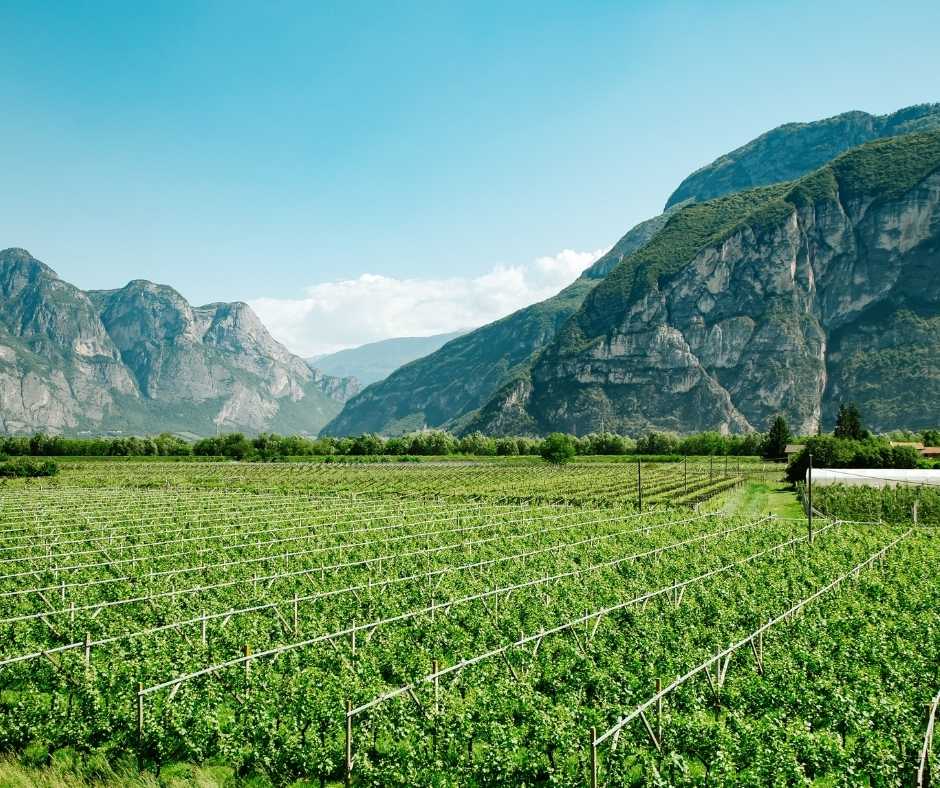 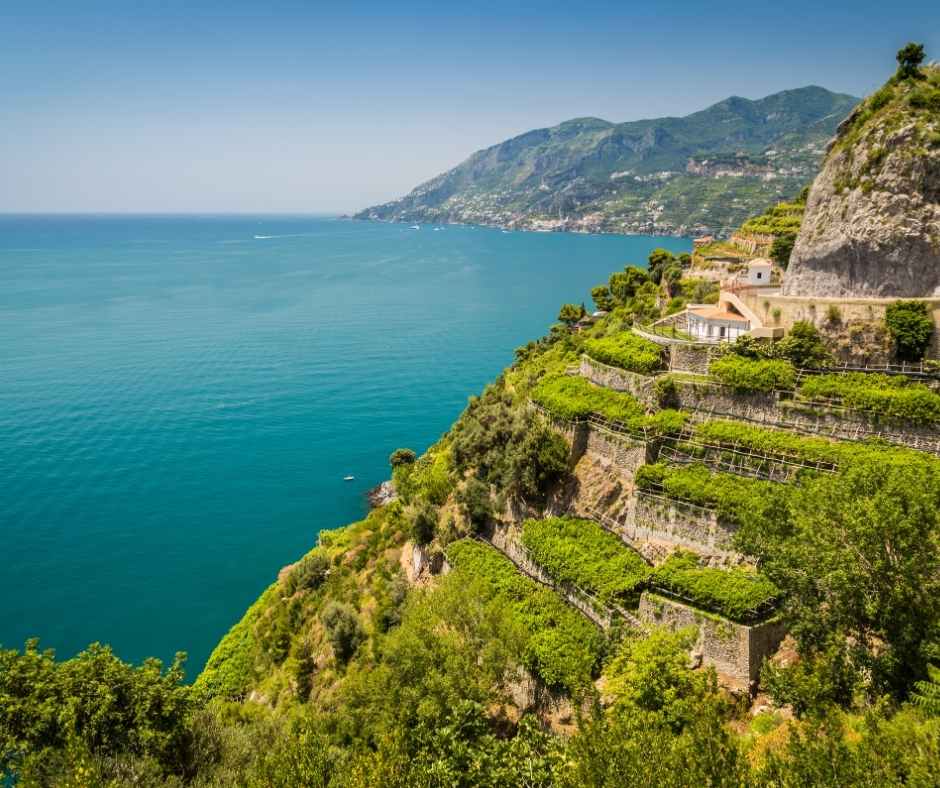