EVENING OF MEDALS AWARDED AT EMOZIONI DEL MONDO IN BERGAMO

This competition was initiated 15 years ago by enologist Sergio Cantoni in an effort to brand internationally small Valcalepio wine region with just over 100 hectares of vineyards in the appelation and to improve reputation of mass-produced wines from that region. Since then, the competition has been held annually in the city of Bergamo, Italy in collaboration with Vignaioli Bergamaschi organization and Consorzio Tutela Valcalepio and the number of wineries participating in the competition has continued to grow.

Gold medals were awarded for the following wines: 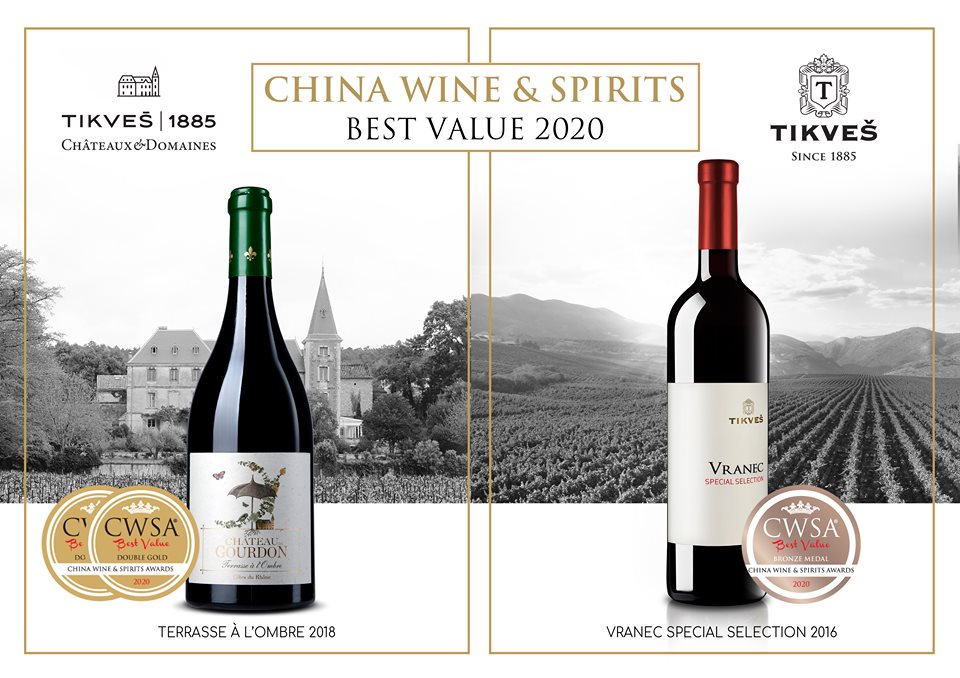 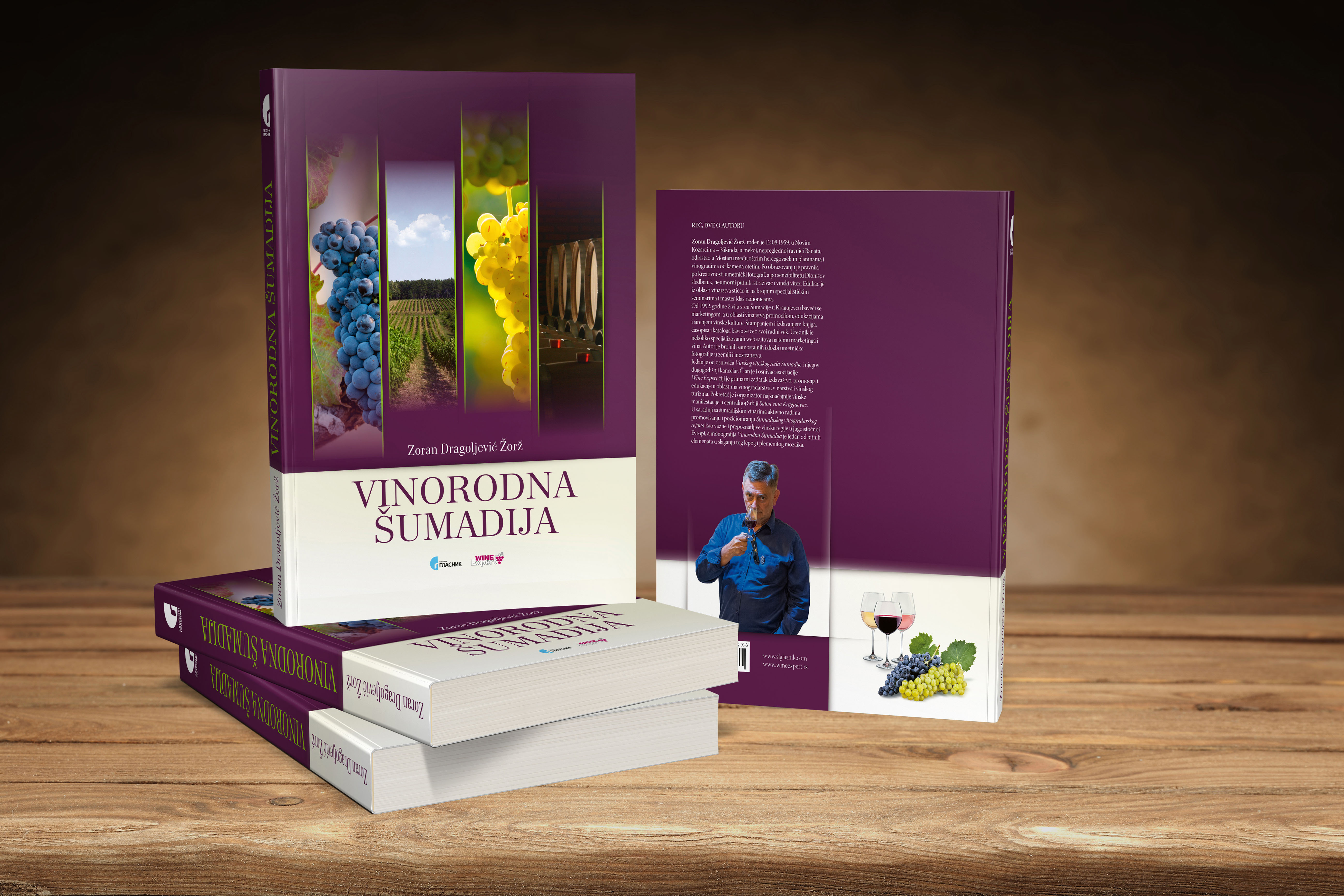 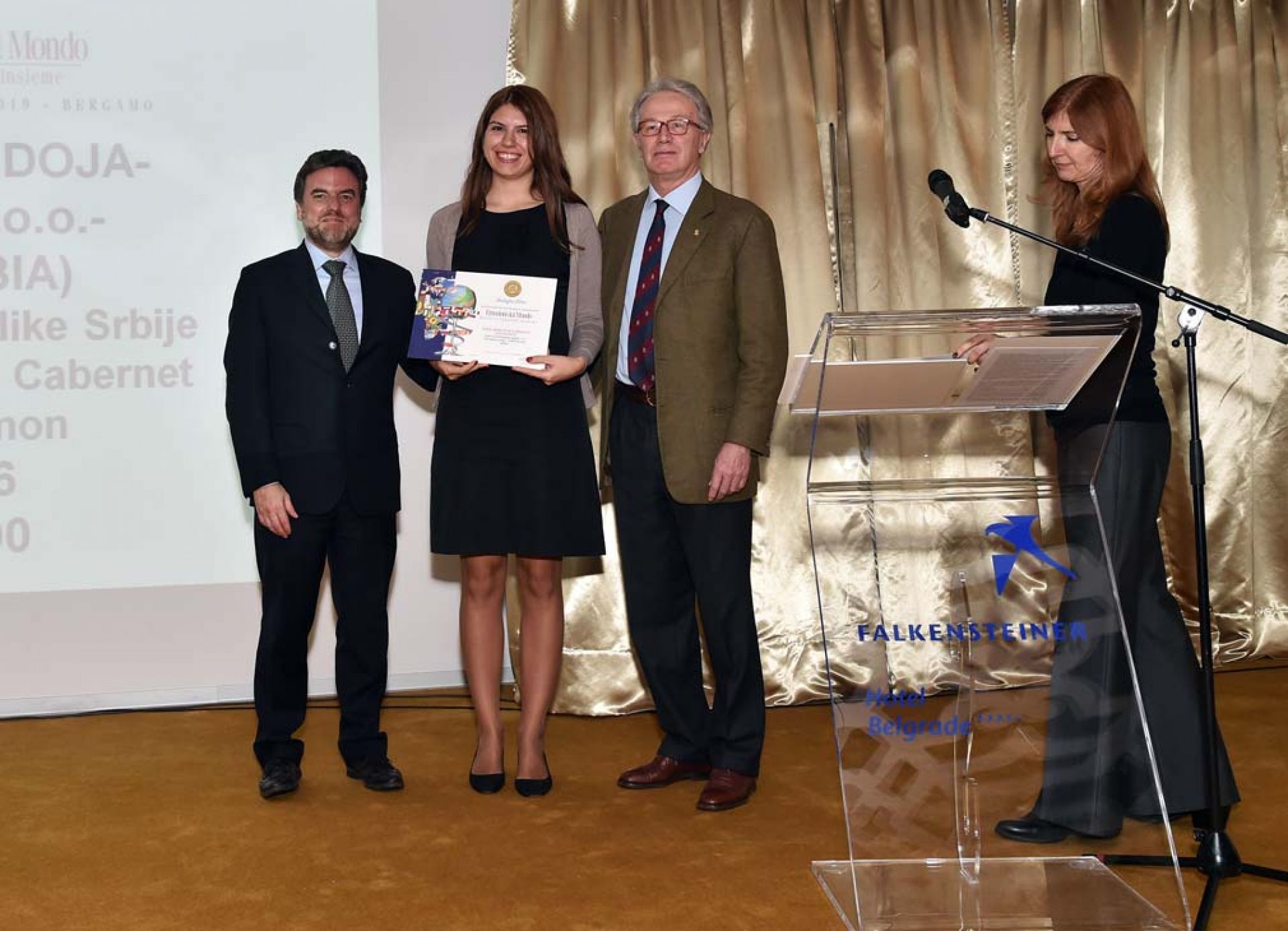 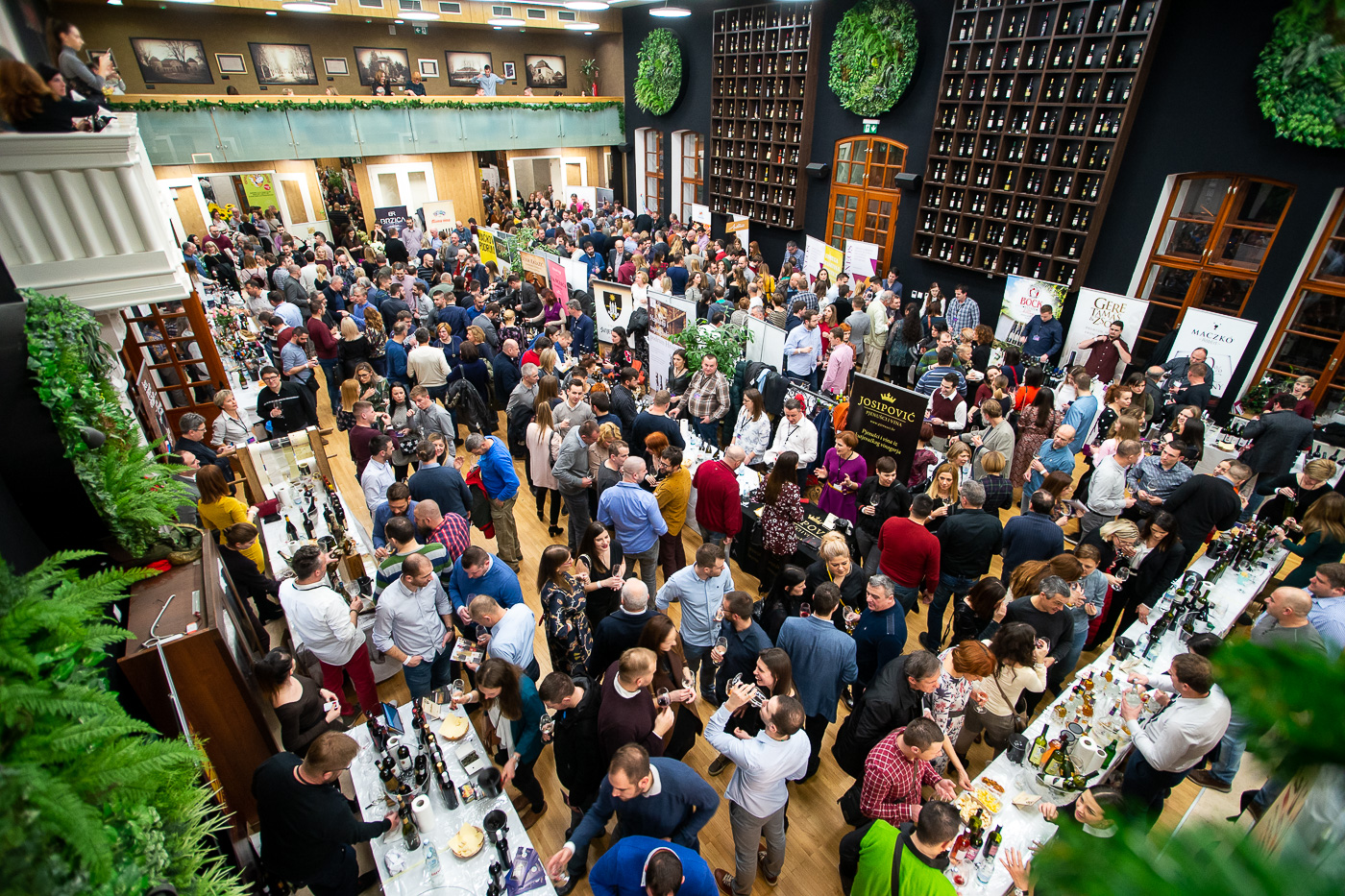 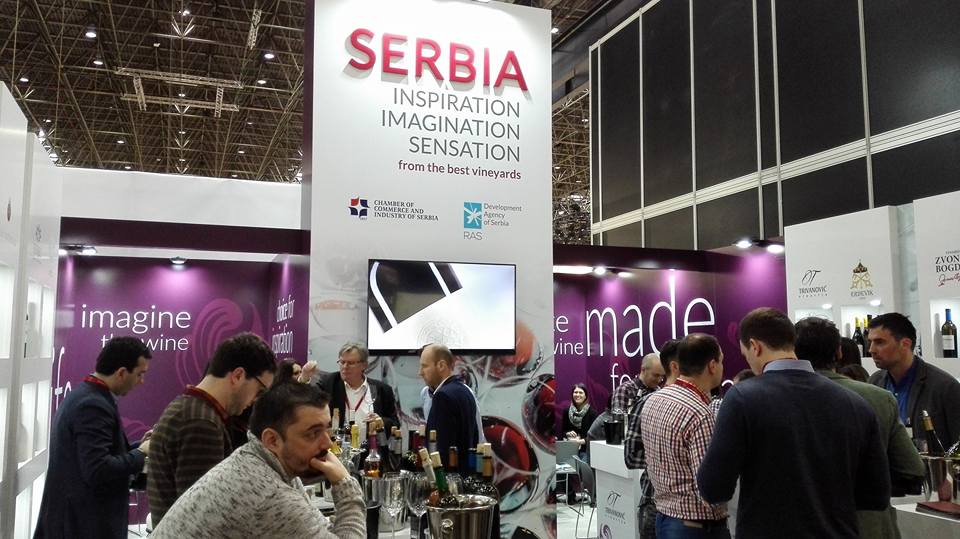