Wine of the week

As early as in 1874, M. Savić, our most prominent Serbian oenologist and agronomist, head of the Ministry of Economy and yearslong president of the Serbian Agricultural Society, noticed while visiting Orašac the quality of Belina Smederevska (or simply called Smederevka) in local vineyards if the yield is reduced:

"While still on the path heading from Banja vineyards towards the town of Aranđelovac, one can easily find his way through both vineyard regions. There is a hill on the right that can be seen from afar, with ugly bare peak, but it is not the hill of Orašac; the latter is lower, and its peak is wider, almost like a plateau. A genuine mountain range rises on the right side, composed of two mountains: Venčac, followed by Bukulja. The first is planted with vineyards, the latter is covered only with forests.

The hill of Orašac, or at least its section overlooking Mt. Venčac and covered with vineyards, consists of a limestone base, which can be perceived on its eroded hillside. The hillside surface is quite steep and intersected by such frequent ravines, that it is difficult to find two similar plots of land intersected by those ravines.

The vineyards are predominantly south-east facing. The soil is in some places quite rocky and somewhat steep, so I think the vines can obtain heat and bask in the sun at will.

The predominant grape varieties are Kameničanka and some Začinak, although Mr. M. T. planted Belina Smederevska long ago and it thrives very well. The only thing I have noticed is that local Smederevka has poor vine growth and small leaves this year. Therefore, I am inclined to think that Smederevka doesn't thrive on arid positions such as Orašac hill; but even if there are fewer grapes in quantity, they will not be lacking in quality. "

This year, we have welcomed on the market Smederevka (Belina) from 2019 harvest under the commercial label Belina from new Matijašević Winery...

On the nose, a very intense, distinct fruit-forward impression dominated by aromas of citrus, pear, unripe peaches, mown grass. However, the real surprise comes when we taste Belina on the palate. Full-bodied mouthfeel that can rarely be found in Smederevka wines. Juicy, crisp, salivating... In the mouth, the flavors of pear, citrus, grapefruit first come to the fore, and then they are subdued by more herbal tones, nettle, basil... Harmonious, balanced, refreshing acidity. In the finish, a fresh trace of lemon peel appears again.

I'm not an expert in design, but the label also sends out a message that it's all about the local terroir: whiteness of Venčac marble, the name of the grape variety written in Cyrillic, minimalistic, elegant ... A piece of stone inviting a sculptor to shape it, a piece of white paper inviting a writer to write his story... And there lies Belina inside.

So far, Smederevka as a variety has been able to pleasantly surprise Serbian wine audience, as it was the case in 2008 when Smederevka 2007 from Janko's Cellar won the trophy for the best white wine made from indigenous grape variety at the Grand Wine Tasting held in 2008 under the auspices of SERSA, the national association of sommeliers.

In any case, we're dealing with a variety that was first mentioned in written sources in 1855 when the Austrian ampelographer Trumer published the Systematic Classification which lists "Weiser Szemendrianer" (in German: White Smederevka) as a grape variety widespread in Hungary. (which is logical because at that time parts of Serbia belonged to Austria-Hungarian Empire). The reason for the relatively late mentioning of the variety under that name lies in the fact that until then, Smederevka was often co-planted in vineyards with its parent, the variety called Gouais Blanc, which was also known as Belina. The local population in Serbia at that time often distinguished between Large Belina and Small Belina in the vineyards, not knowing that they were separate genetically-related varieties.

Matijašević Winery is optimistic that this variety will return to its former glory and that we will fully explore its potential.

80-84 good, pleasant wines for everyday use

85-89 excellent, harmonious wines with clear expression of variety and / or terroir 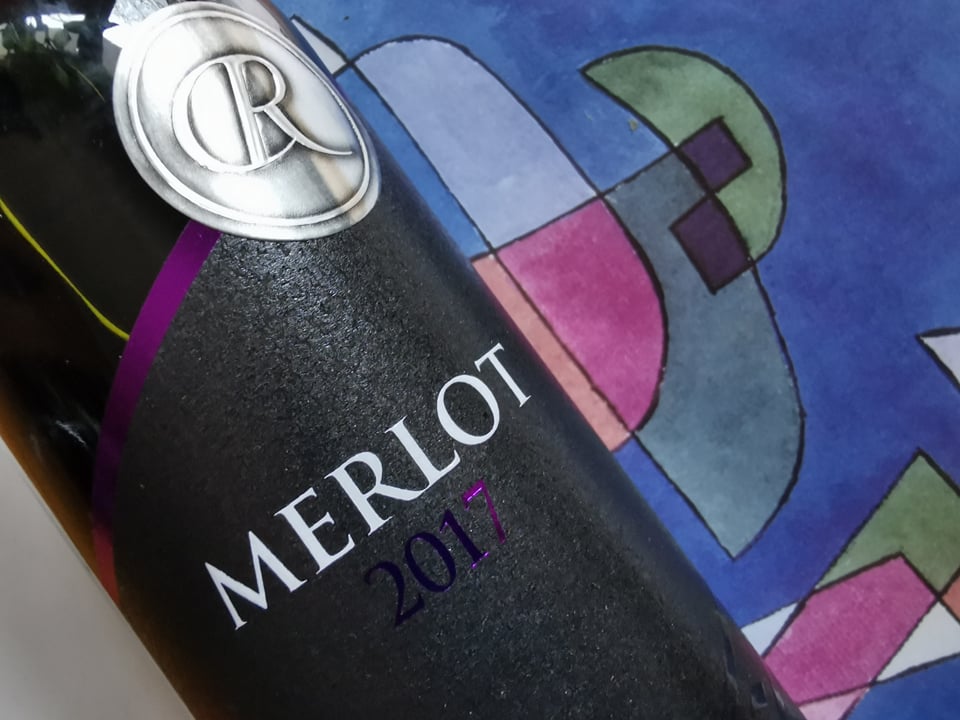 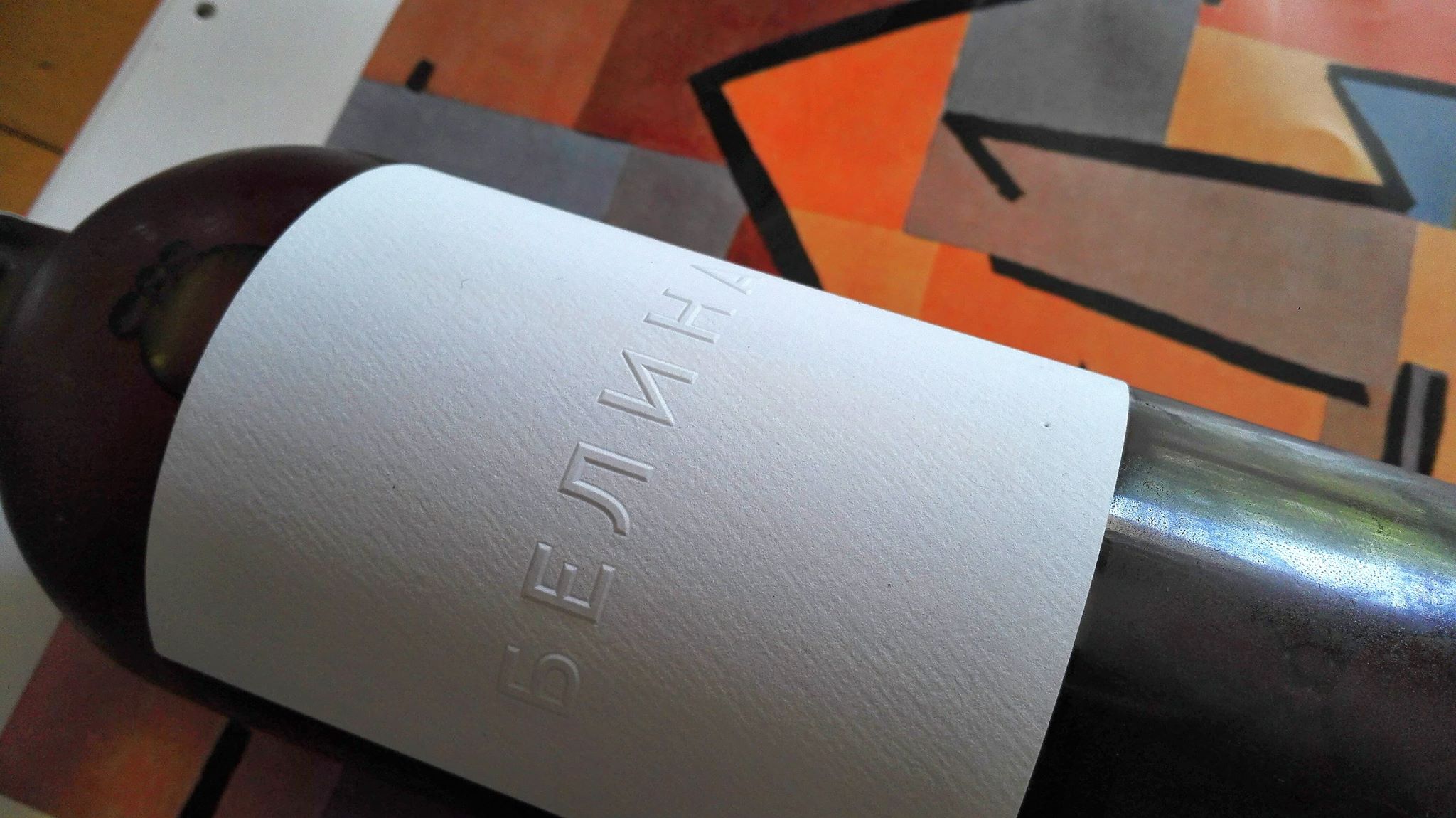 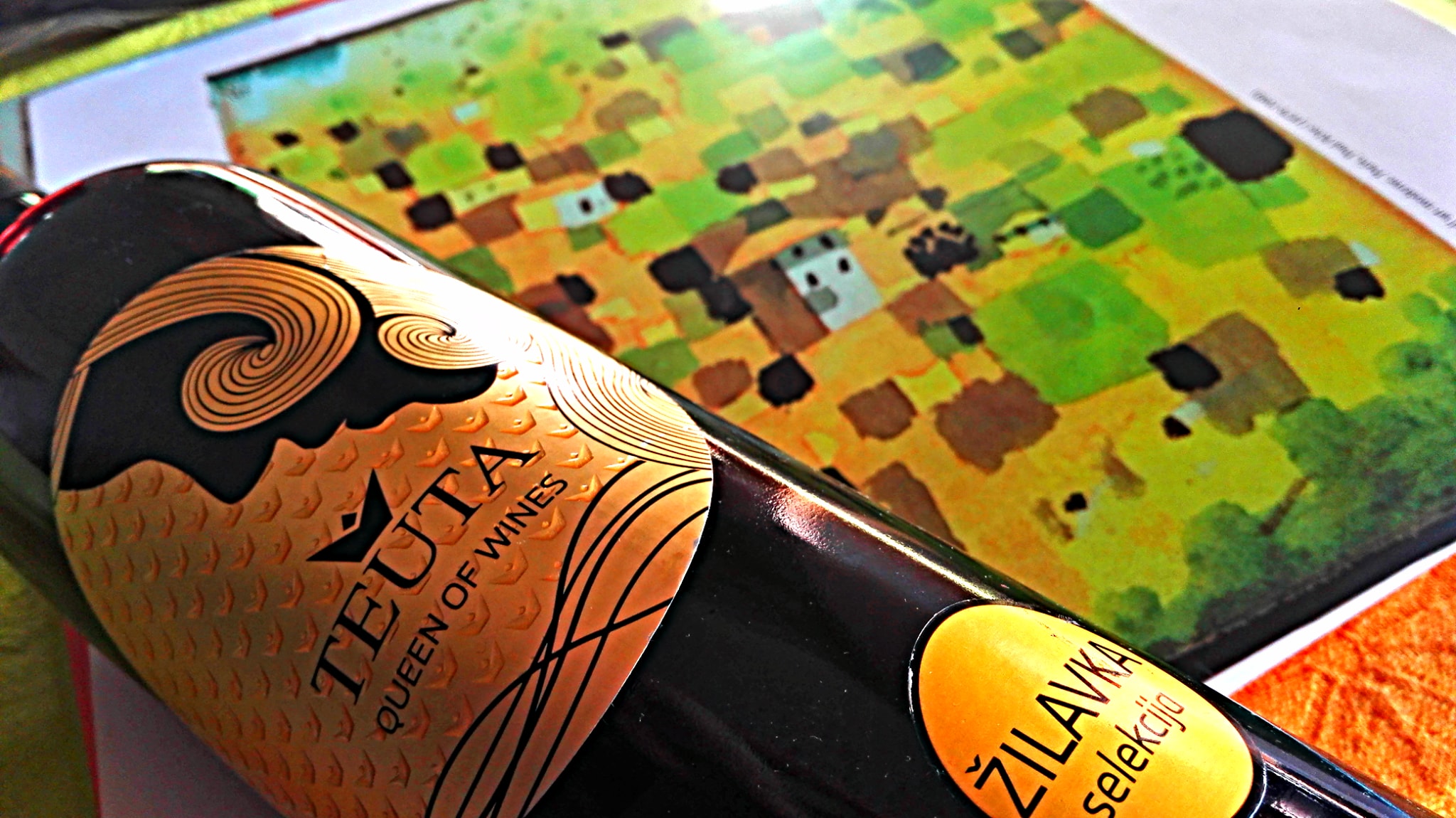 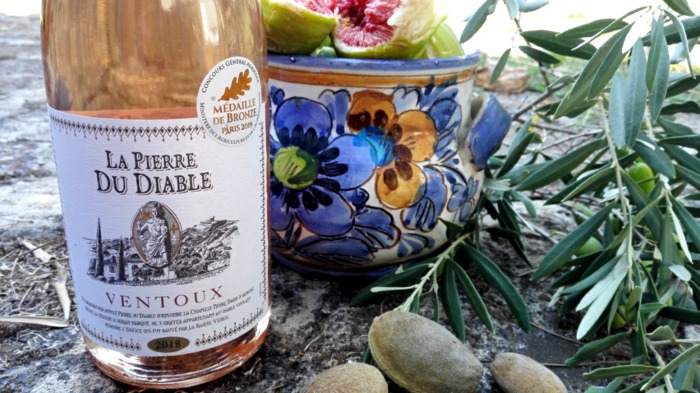