Identity of a wine region is also shaped by the varietal mix in its vineyards. Over the centuries, certain varieties have found their best expression in a specific region. They spread over time and gradually become dominant in the vineyards of the region.

Suffice it to say that today’s identity of Burgundy is shaped by Chardonnay and Pinot Noir. When you think of Grüner Veltliner, the first thing that comes to mind are Austrian vineyards. Sometimes the variety was originally introduced to a region by human intervention and then became domesticated there. For example, Vranac is not an autochthonous Macedonian grape variety, but in the period after the Second World War it was introduced there and expanded across the country, so it represents nowadays the predominant grape variety in Macedonian vineyards.

On the other hand, monovarietal vineyards are typical of modern winemaking... In the past, different grape varieties were co-planted in the vineyards and there is a very pragmatic reason for that. Each variety has a different flowering period, fruit set, ripening duration, etc, which means that not all will be equally affected by adverse weather conditions at certain periods of the year. Thus, vinegrowers found a way to mitigate risks in the past and managed to secure crop even in the worst years. Without any scientific knowledge and measurements, the experience taught them to compare and determine which varieties give good results in that region and produce quality wines. Consequently, such varieties were more popular and spread more easily in surrounding vineyards.

The first written historical records name the most popular varieties in some regions and identify those which are used for production of high quality wines.

For example, back in 1873, Carl Lambl wrote a book in which he described varieties found in vineyards of Croatia, Slavonia and the Military Border (present-day Srem and Fruška Gora were a part of it). We believe that Lambl was a good connoisseur of this region because during his career, he held the position of director of the Croatian Institute of Agriculture and Forestry. In his book, Lambl states that the leading variety for red wines in Srem was Blue Kadarka. Also, authors Radić and Urbani in the book called "Vino od trsa do trošidbe" (Wine from Vine to Consumer) written in 1910  state that Kadarka was the commonest variety in Srem.

One of our first professional wine writers and the superior of Rakovac monastery on Fruška Gora, Prokopije Bolić, gave the first detailed description of grape varieties on Fruška Gora in 1816, in his book "Soveršen Vinodelac" (A Perfect Winemaker). However, he primarily focused on description of the varieties. As part of the description of 35 varieties grown in Fruška Gora vineyards, he mentioned those that produce excellent wines (eg. Black Tamjanika, Skadarka), those that produce good red wines (Čavčica, Black Grašac) as well as varieties for weak table wines. In those days, Slankamenka was a common variety for white wines, but only weak table wine could be obtained from it. White Grašac was used for production of better quality white wine, however, Bolić does not give any recommendation, nor does he derive any rule as to which varieties should be planted on Fruška gora in those days. The entire comment is in the function of describing varieties.

On Saint Tryphon's Day and Candlemas in the year 1889 in the city of Niš, the first Congress of winemakers and vinegrowers of Serbia was held, in which more than 700 winemakers and vinegrowers from all wine regions of Serbia participated, with the presence of guest wineries from Bulgaria. The importance of this gathering was even greater because an initiative was launched to start establishing wine cooperatives in Serbia. In addition, the first official decision was made on the recommended choice of varietals that should be planted in the vineyards of Serbia. The varieties that should be propagated and planted in the vineyards are autochthonous grapes: Začinak, Skadarka, Kameničarka (Prokupac), Smederevka and Dinjka.

If we talk about Fruška Gora, the first outline of the varieties recommended for planting there appeared on the basis of a study conducted by Dragoslav Milisavljević, then director of the Provincial Institute of Viticulture and Fruit Growing in Sremski Karlovci, who analyzed grapevine selection in the vineyards of Fruška Gora in the period before World War II. Based on that, in 1957, the study on regional classification of vineyards in Vojvodina defined which grape varieties should be planted on Fruška Gora, and the following varieties were listed: Grašac (Italian Riesling), Ružica (Dinka), Sremska Zelenika, Slankamenka, Semillon -Sauvignon Blanc , Gewurztraminer, Frankovka, Gamay, Julski Muskat (Pearl of Csaba), Kraljica Vinograda (Koenigin der Weingaerten), White Chasselas, Muscat Hamburg, Muscat Italia and Afus Ali. Obviously, the official policy in former Yugoslavia was that Fruška Gora was a region destined for production of white wine and table grapes.

When the renaissance of Serbian winemaking started in the late twentieth century, winemakers were choosing varieties in their vineyards mostly on the basis of recommendations from the seller of grafted vines or an expert who designed the vineyard project. Or ultimately, on the basis of owner's personal affinities eg. "since I am fond of Spanish wines, let's plant some Tempranillo".

Currently valid regional classification reflects situation in the vineyards found after the 1990s. Simply put, the regional classification included all grape varieties that had been present in commercial vineyards at the time of drafting this document, without a detailed analysis whether these varieties were adapted to the local climate or not. It is difficult to imagine that Pinot Noir as a variety is suitable for all wine regions in Serbia and that it will give top quality wine everywhere. But over time, the market has clarified the situation and unmistakably identified which varieties are suitable for certain wine regions and which are not.

We can already see now the quality of wines such as Grašac from Fruška Gora, Prokupac from Župa and Toplica, Sauvignon Blanc from Šumadija and Cabernet Sauvignon from Negotin. However, extensive scientific studies are required to confirm analytically and recommend which grape varieties should be planted in certain wine regions. Thus, winemakers will get guideline in which direction they should further build identity of their wine region and the vineyards will get their authentic ID card. This is especially important nowadays when our autochthonous grape varieties are coming into focus again, similar to 130 years ago when the first Congress of Winemakers and Vinegrowers of Serbia was held in Nis.

HOW PICASSO EARNED 12 BOTTLES OF WINE FROM YUGOSLAVIA 1809 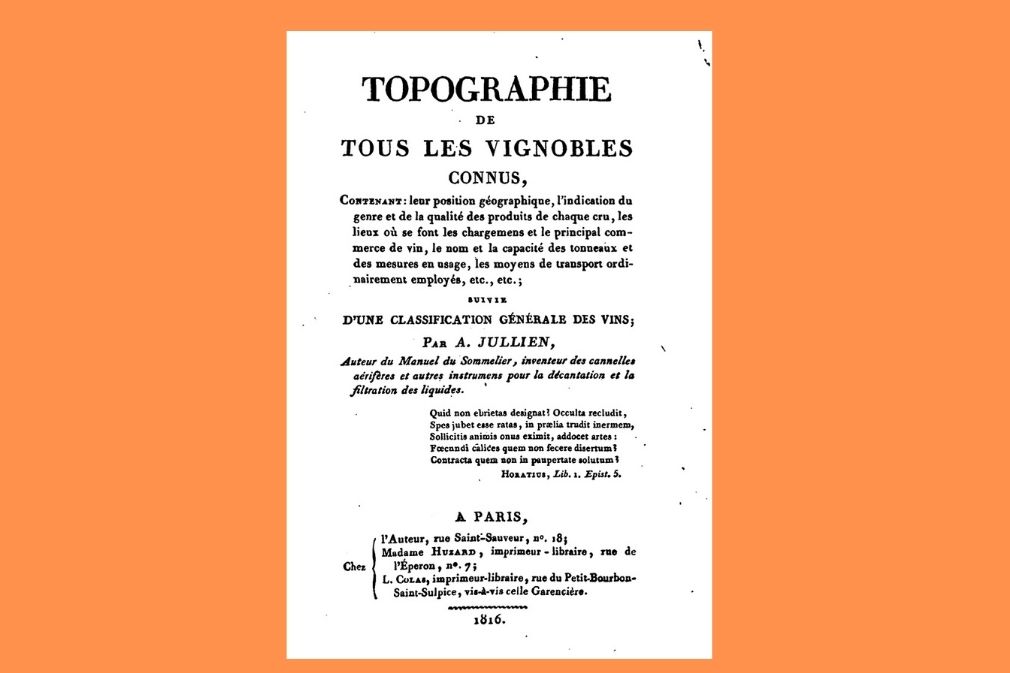 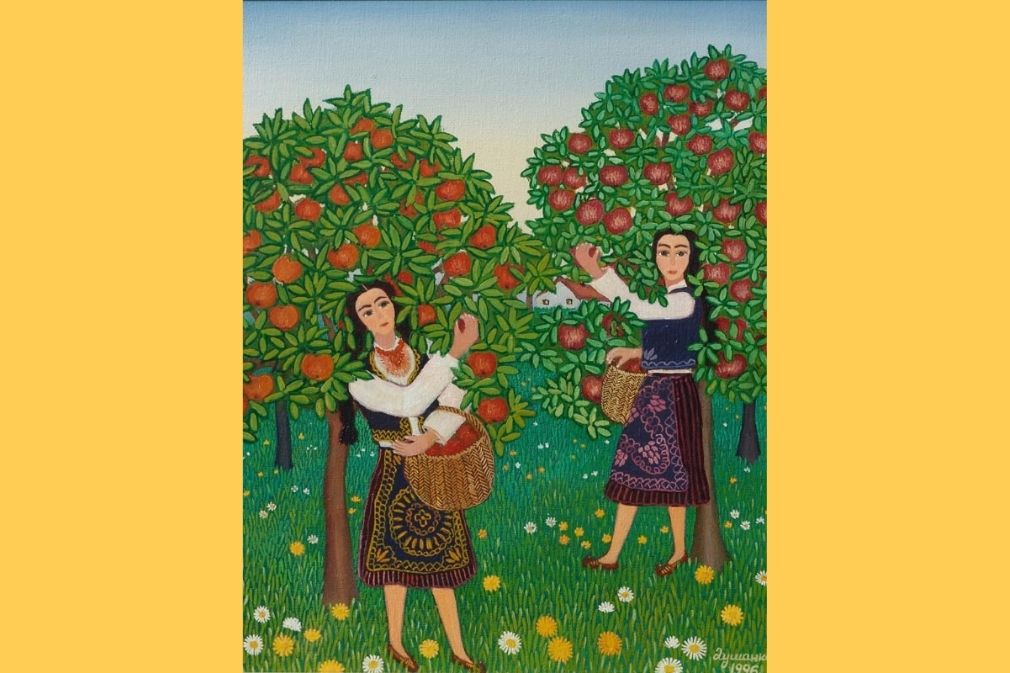 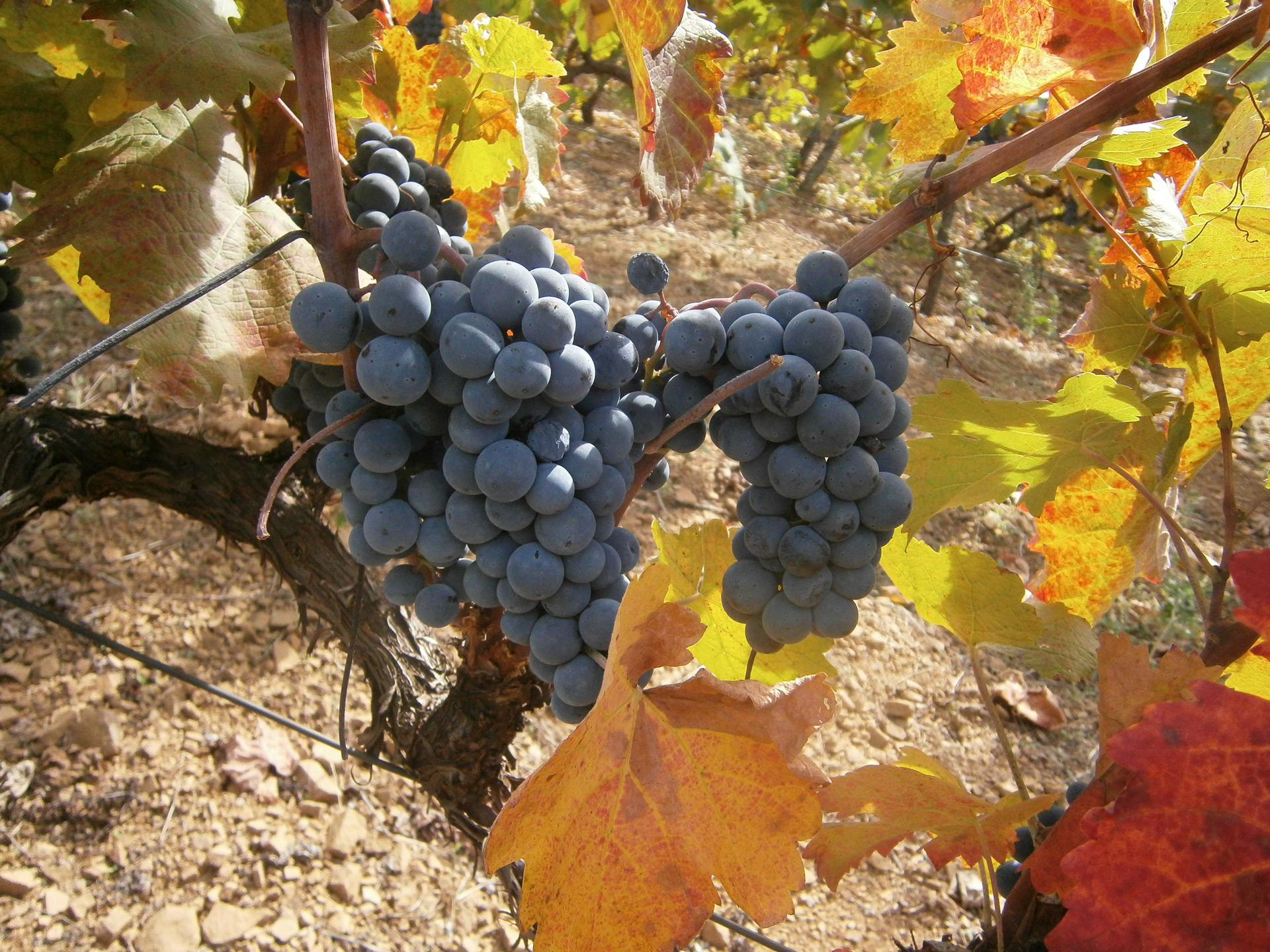 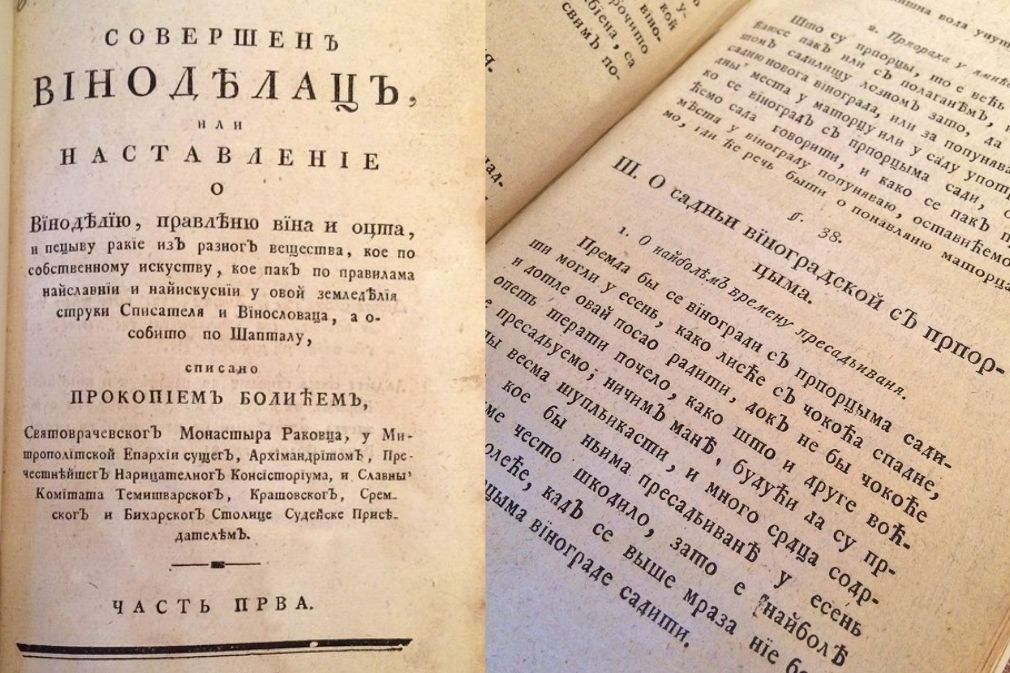 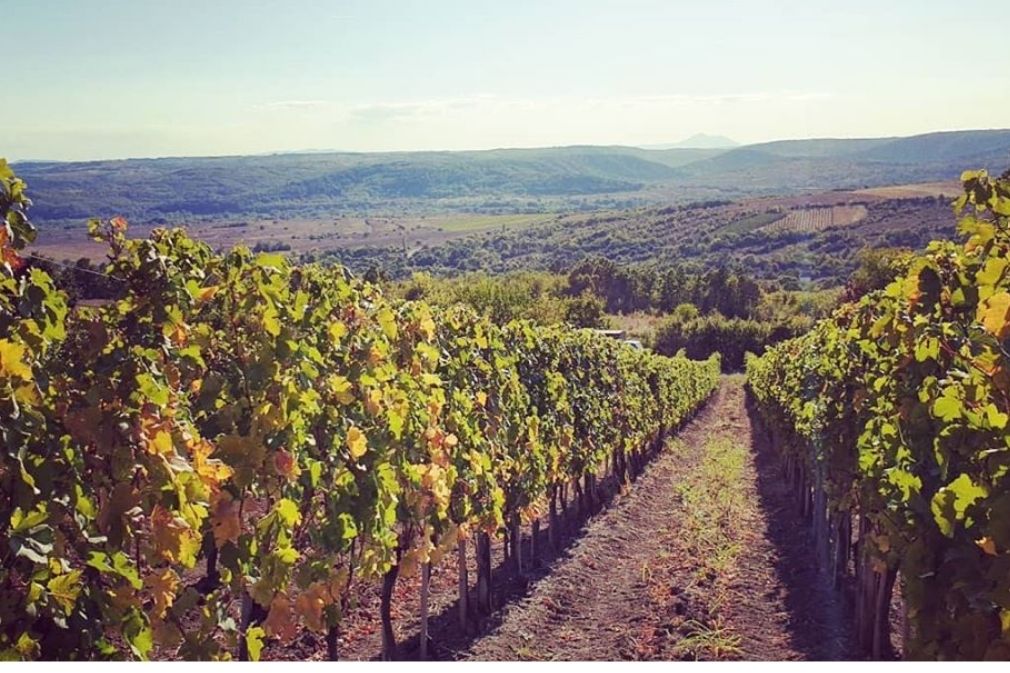