The wine history of Serbia definitely does not begin with Marcus Aurelius Probus! The first vineyards on the territory of Serbia were not on Fruška Gora and near Smederevo, but further south ... The wine history of Serbia does not begin in the 3rd century AD, but much earlier. Sanja Pilipović, PhD from the Institute for Balkans Studies of the Serbian Academy of Sciences and Arts (SANU), with her research, revolutionized knowledge we have about winemaking and viticulture in Serbia and shed new light on the beginnings of winemaking and viticulture in Serbia.

In her work, Sanja Pilipović, PhD, focused on winemaking and viticulture in the Roman province of Upper Moesia. That province was founded in the year 86 AD during the rule of Emperor Domitian on the territory of today's central Serbia, northwestern Bulgaria and the surroundings of Tetovo in today's Northern Macedonia. This province was very heterogeneous in terms of population (the tribes of Dardani, Moesi, Tricornensi, etc.) as well as other ethnicities from all parts of the Roman Empire who immigrated there. From the 5th century BC, the process of Hellenism intensifies more and more in that area, i.e. ancient Greek influences spread along the valley of the Vardar and the South Morava rivers, as evidenced by the archaeological sites of Kacipup near Preševo (South Serbia) and Kale-Krševica near Bujanovac (South Serbia).

Kale-Krševica site was a Hellenic urban center, and numerous wine amphorae were found there. The seals on these amphorae indicate that they were filled with wine from Thassos. In addition to them, part of the amphorae contained wine from Halkidiki and the wider Aegean region. However, in addition to Greek amphorae, numerous amphorae made locally as imitations of Greek forms were also found. Discovery of a wine jug from the 6th century BC with a figure of Dionysus and a satire on the archaeological site near the town of Novi Pazar confirmed that local population was familiar with wine and Greek god Dionysus. Sanja Pilipović, PhD concludes that the local population in the southern parts of Upper Moesia province first encountered wine in the 5th century BC, while the population that lived along the Danube encountered it only during the 1st century AD. It should be taken into account that the population in the east of the territory of Upper Moesia was familiar with the production of wine even before the arrival of the Romans, thanks to the Thracians.

In addition to pilasters depicting the grape harvest in Felix Romuliana (Gamzigrad, East Serbia), bronze sculptures from the period 2nd-4th century AD kept in the Belgrade City Museum which represent Bacchus holding a bunch of grapes in one hand and a pruning knife (falx vinitoria) in the other confirm indirectly that viticulture was already present in this region. The second sculpture from the same period depicts a satyr holding a knife for cutting bunches in one hand and a child of Bacchus in the other.

However, more relevant evidence that viticulture was present in Serbia are tools used to cultivate vineyards, primarily curved knives that were used for pruning, removing leaves, cutting clusters. The highest concentration of these curved knives was discovered at archaeological sites in the vicinity of Knjaževac, Obrenovac, Boljetin, Jagodina, Kučevo, Gamzigrad and Caričin Grad near Leskovac.

Material evidence of grapevine cultivation and wine production is the discovery of wine presses (so-called torcularia). So, we have reliable evidence that grapes were processed into wine in Serbia. Sonja Stamenković states in the book "Roman Heritage in Leskovac Valley" that two wine presses of irregular trapezoidal shape made of dark green slate were discovered on the site of a Roman villa built between the end of the 3rd century and the beginning of the 4th century in the village of Vrbovac, on Pešić estate near Lebane. They are stone slabs with carved channels for collecting liquids. The wine press found at the Mediana site near Niš is circular in shape, 1.20 m in diameter. Unfortunately, the upper part of the wine press made of wood has not been preserved.

HOW PICASSO EARNED 12 BOTTLES OF WINE FROM YUGOSLAVIA 967

IS THERE A FUTURE FOR PLOVDINA? 828 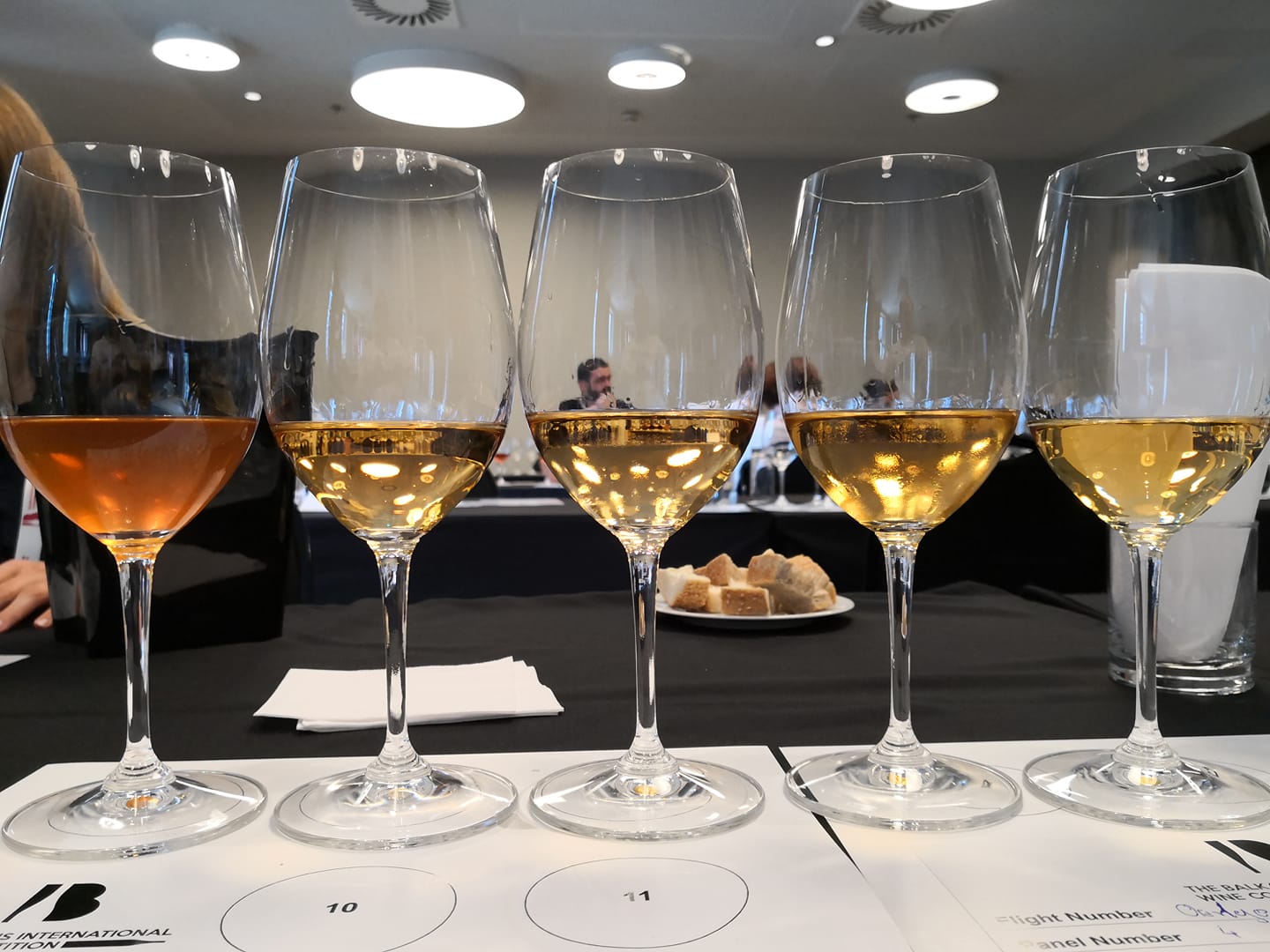 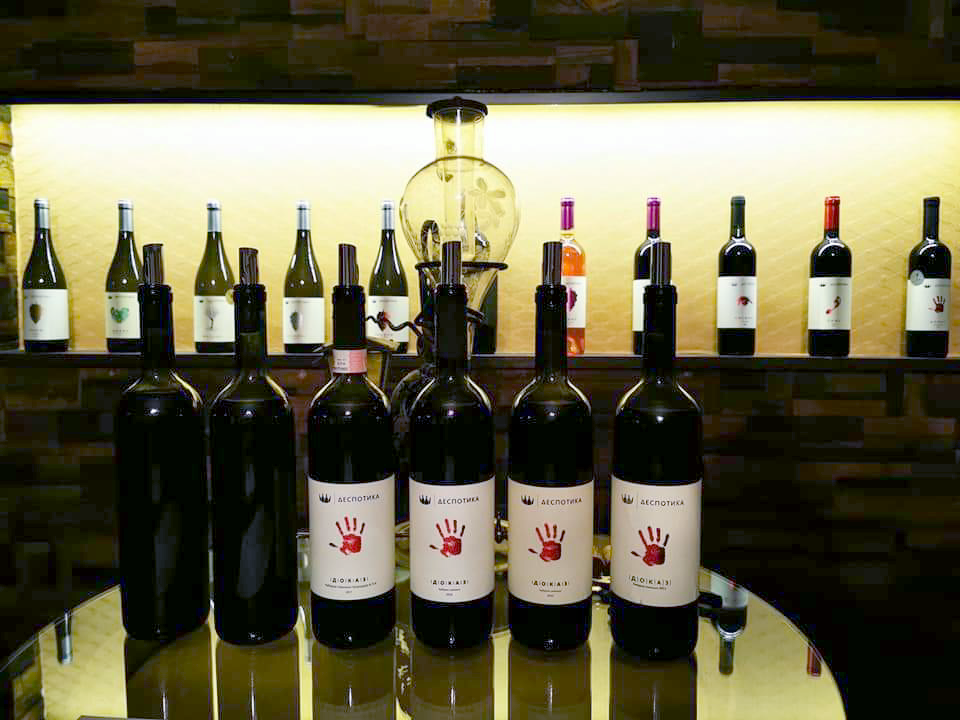 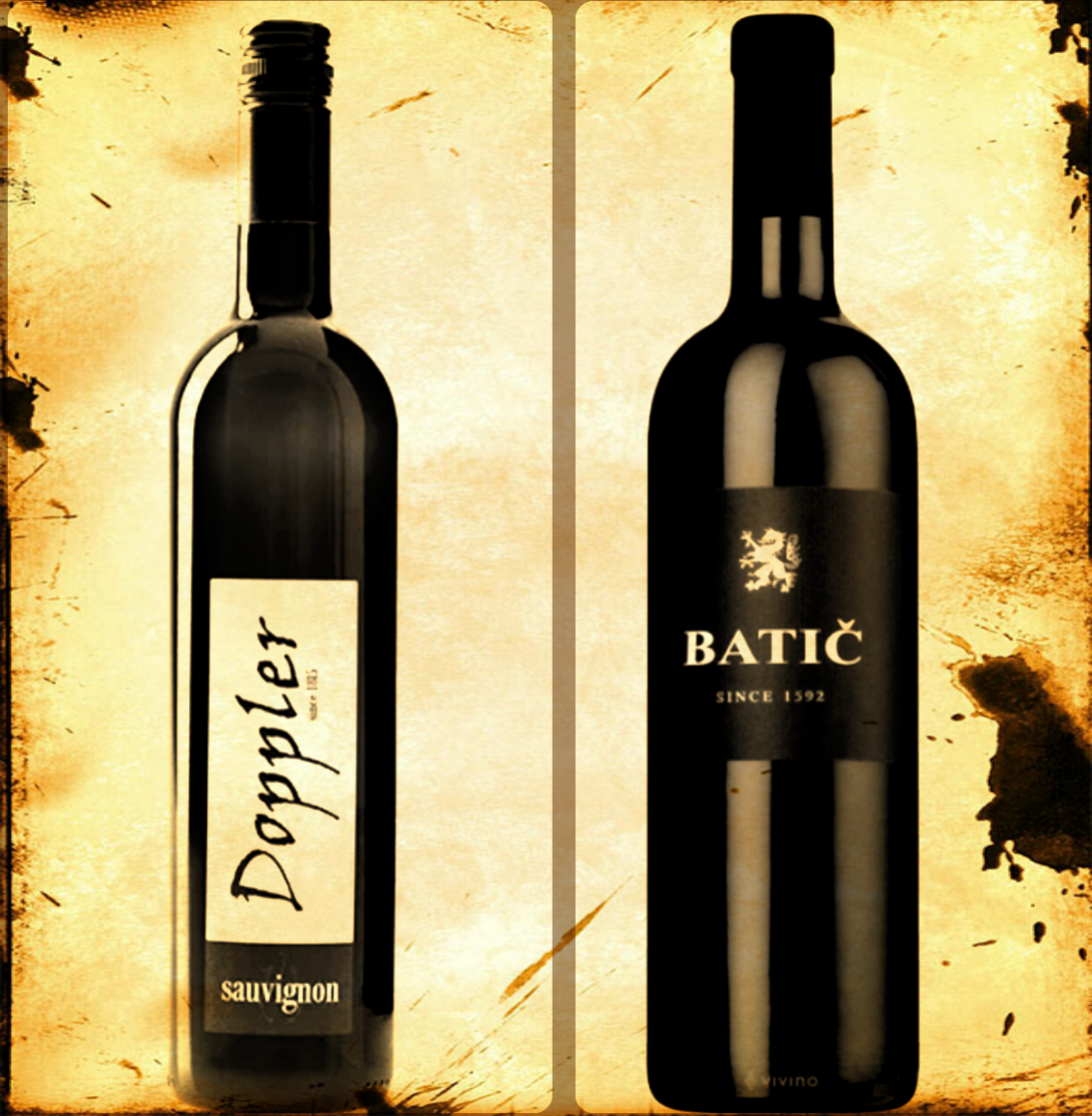 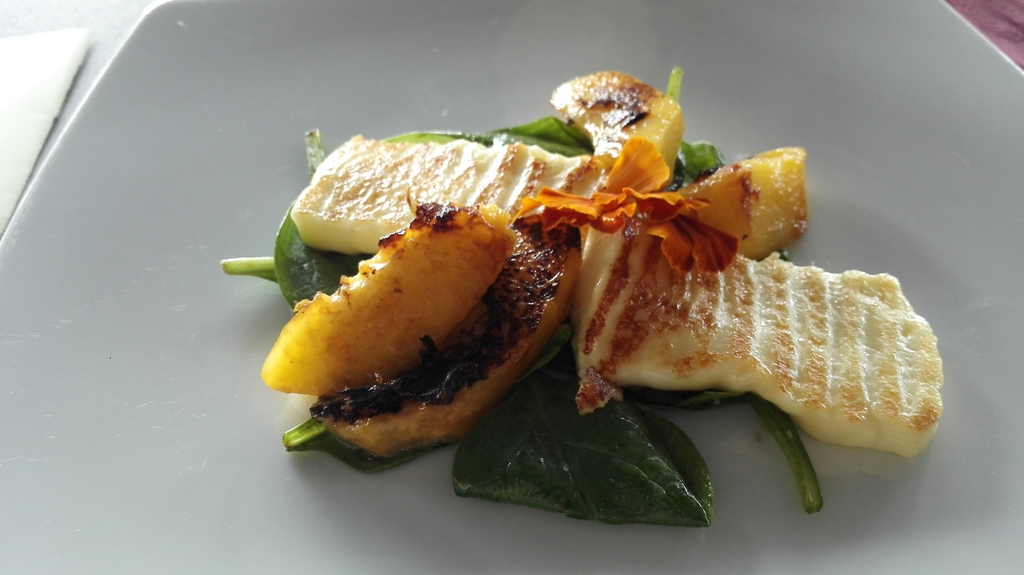 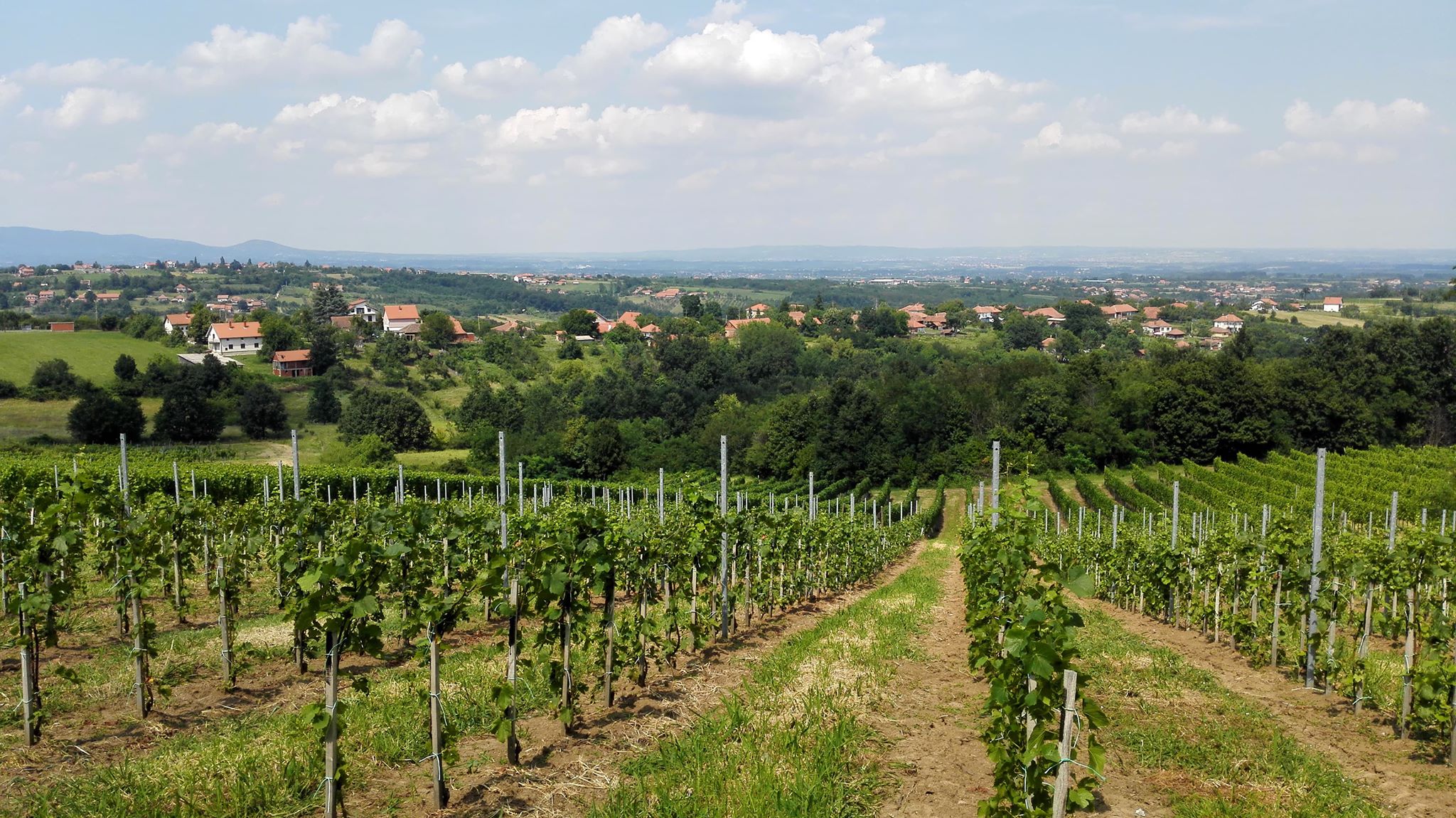