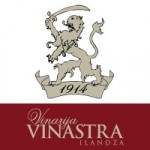 Dejan Stanković, owner of Vinastra Winery, converted his love of wine and grapes into a vision of a wine & tourism centre in Banat region (north-east Serbia). Name of the winery denotes "A Wine Star" - the same star which is also mentioned by the famous Serbian writer, Miloš Crnjanski, in his novel "Migrations". The winery's goal is to become also a center of wine tourism in this part of Serbia. Beside vineyards and a cellar which will eventually reach 350.000 l capacity, a wine castle, sports center, ethno-village and horse-breeding stable will also be constructed on the estate.

This region of Banat has been famous for its vineyards already in the times of Franco-Austrian wars in 18th century, when Count Florimunde Mercy ruled the region of Banat. Having conquered Alsace, Lorraine and Moselle, the Austrian authorities dispersed local French population across the monarchy, so some French families from Alsace and Lorraine arrived in Banat as well. Flat lands of Banat resembled their homeland, and they continued growing grapes here.

Vinastra Winery is a young winery,located in Ilandža village, in the vicinity of Alibunar, on the very edge of Deliblato Sands. Vineyards are grown on the surface of 18 ha, at a place where once stood an old family winery from 1914. The following grape varieties are grown in the vineyards: Chardonnay, Pinot Blanc, Welschriesling, Sauvignon Blanc, Gewurztraminer, Muscat Ottonel, Pinot Noir, Cabernet Sauvignon, Merlot and Blaufrankisch.

The first commercial harvest in 2010 brought 5 labels to the market from the following grape varieties: Pinot Blanc, Sauvignon Blanc, Muscat Ottonel, Pinot Noir and Blaufrankisch, while the harvest in 2011 is expected to bring also wine from Gewurztraminer and Chardonnay. The plans also include production of sparkling wine from Chardonnay and Pinot Noir by the traditional Champagne method. 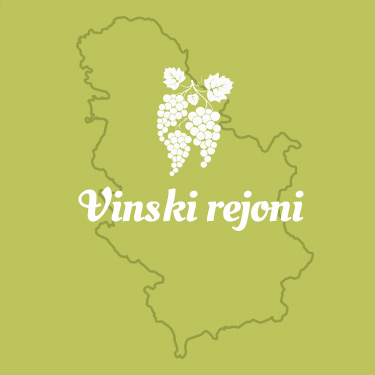 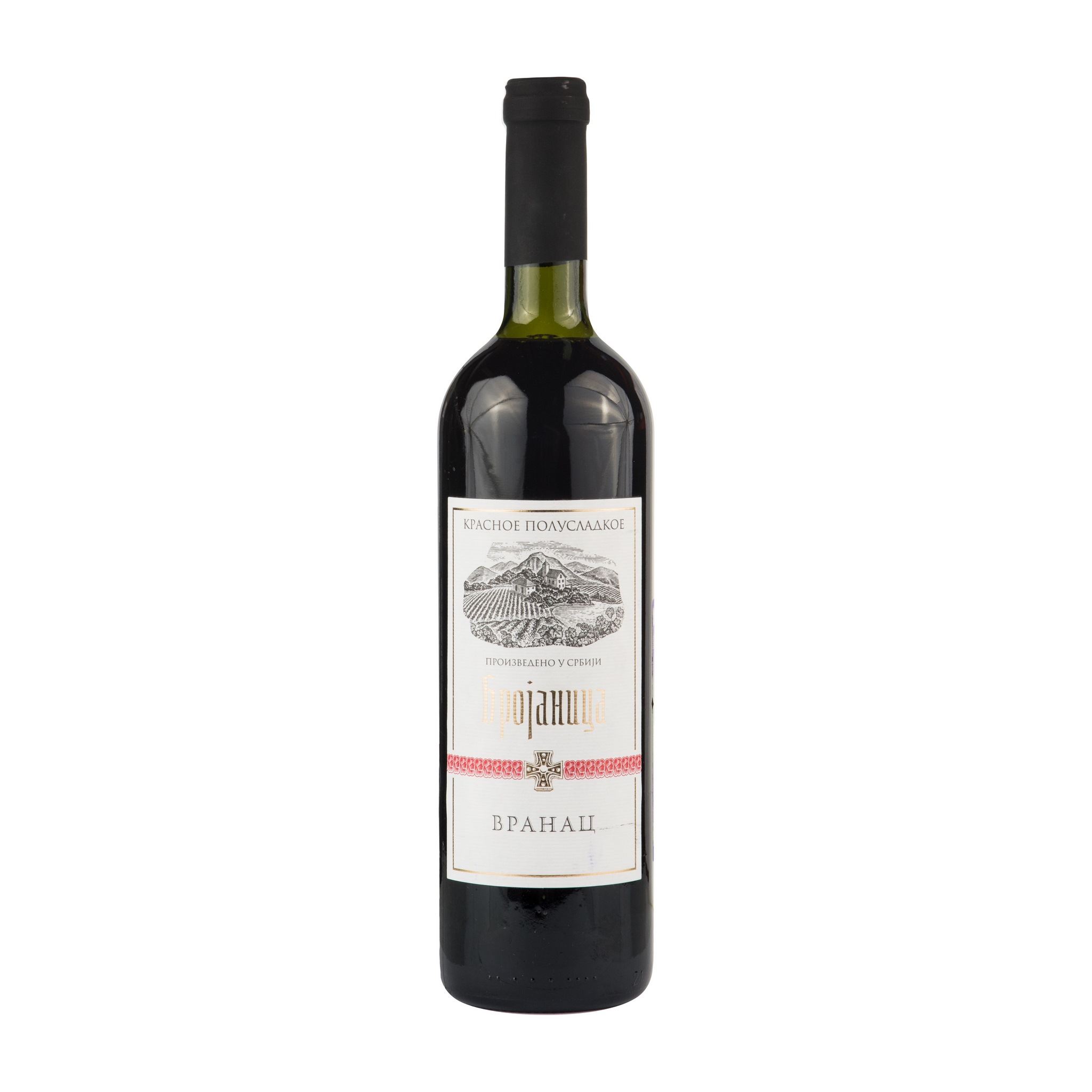 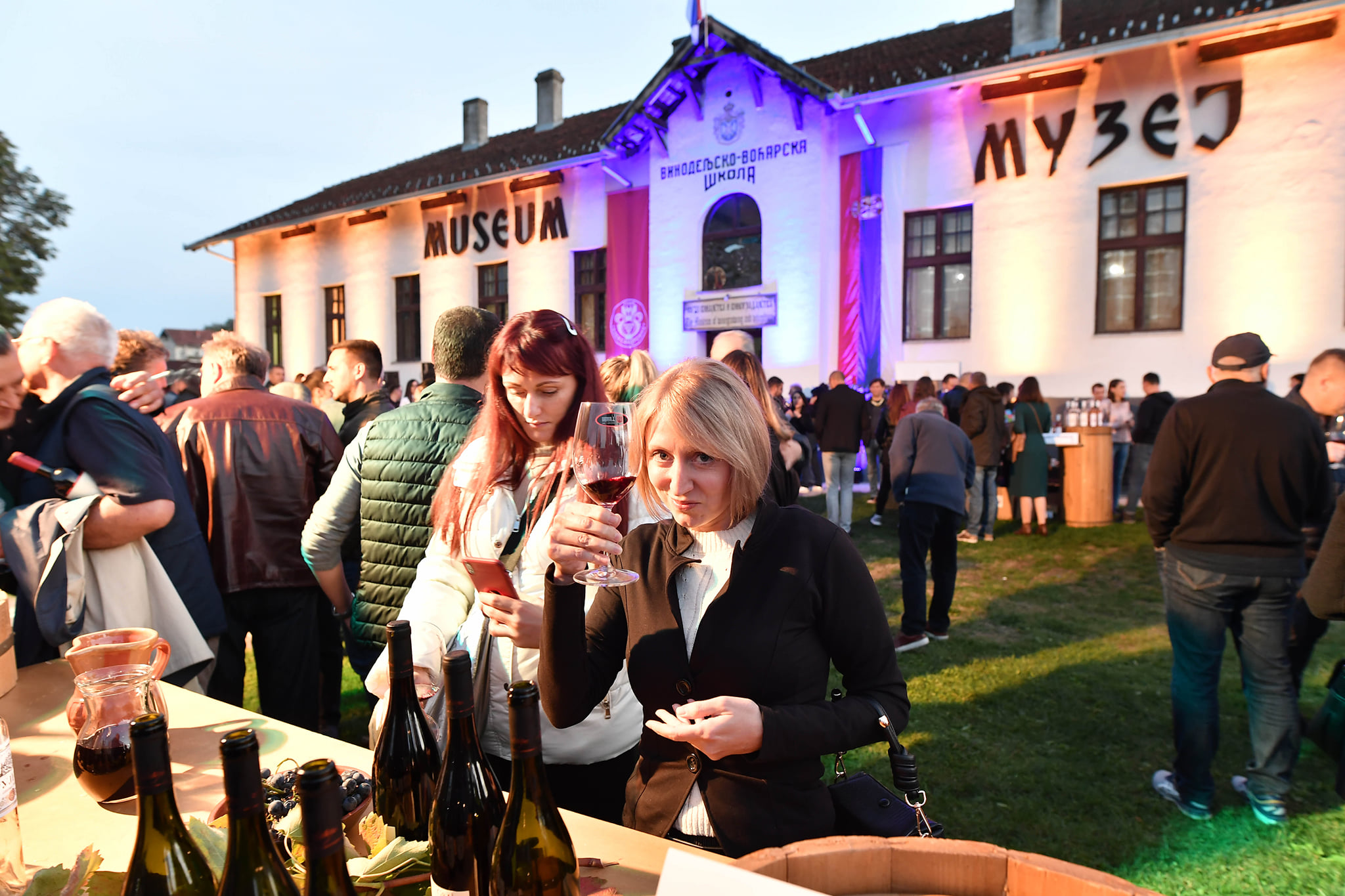 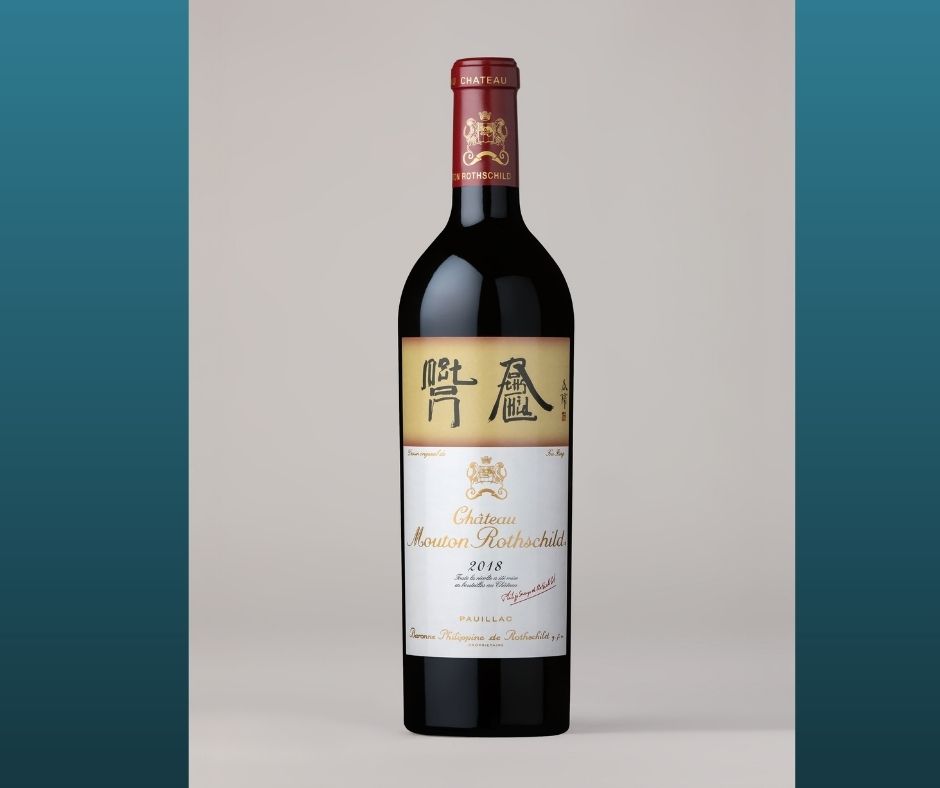 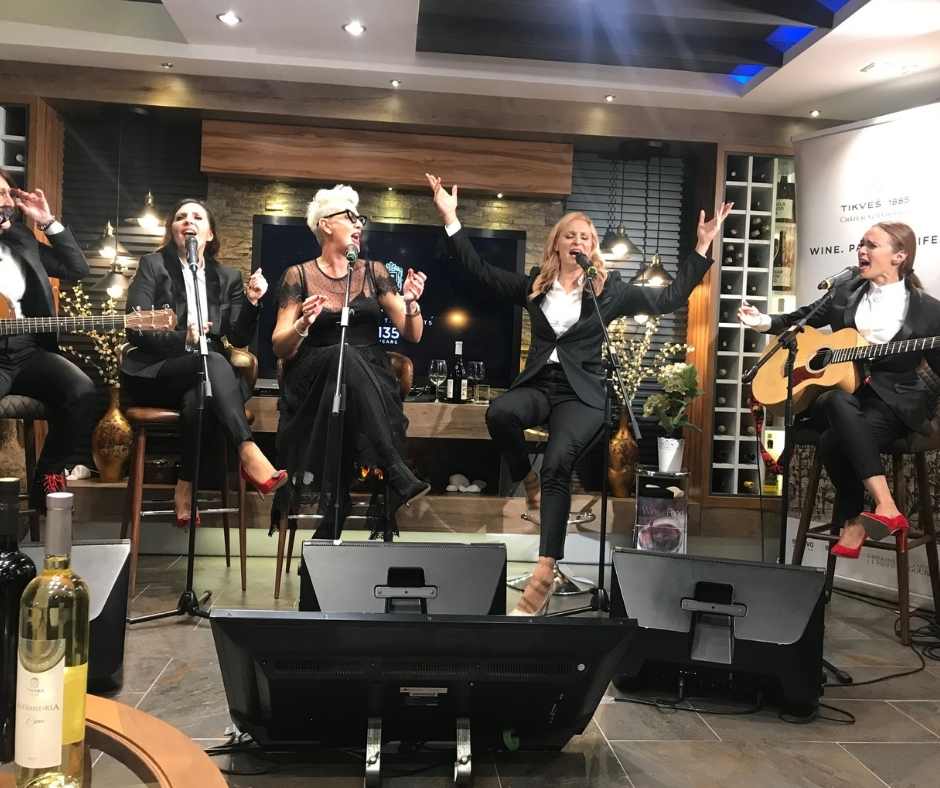