Fans of Mediterranean atmosphere have their own quiet harbor in Belgrade. Spending time in the beautiful garden of Mezestoran Dvorište restaurant in the very heart of the city will convince you that Belgrade is certainly a Mediterranean city despite its being hundreds of kilometres away from the sea. Belgrade and Belgraders live their everyday life in a Mediterranean way. That's exactly what I like about Belgrade. Although it is a huge metropolis with chaotic traffic, fast pace of life and constant energy, Belgraders have still preserved that Mediterranean moment to stop, chill out, spend time outdoors and enjoy the company of friends...

In my opinion, the perfect pairing and the ideal synergy of aromas and flavours were achieved by serving Prokupac 2017 from Ambelos Winery (Koporin Monastery) alongside a dish called Hünkâr Beğendi ("Sultan's delight" in Turkish). Prokupac Ambelos 2017 aged for 11 months in used oak barrels of different sizes. A minimum intervention wine, natural yeasts. The entire philosophy of the Most Rev. Bishop of Braničevo-Požarevac & Smederevo, Ignatije Midić is to make wine in a manner our ancestors used to. The goal is to preserve and show in wine all features of the climate, soil, grapes and activities in the vineyard. The vintage 2017 at Ambelos Winery shows more technological precision in wines. Despite scarce technology in the monastery's wine cellar, Prokupac 2017 has preserved its character, without any funky aromas that sometimes accompany natural wines as an outcome of unwanted microbiological processes. 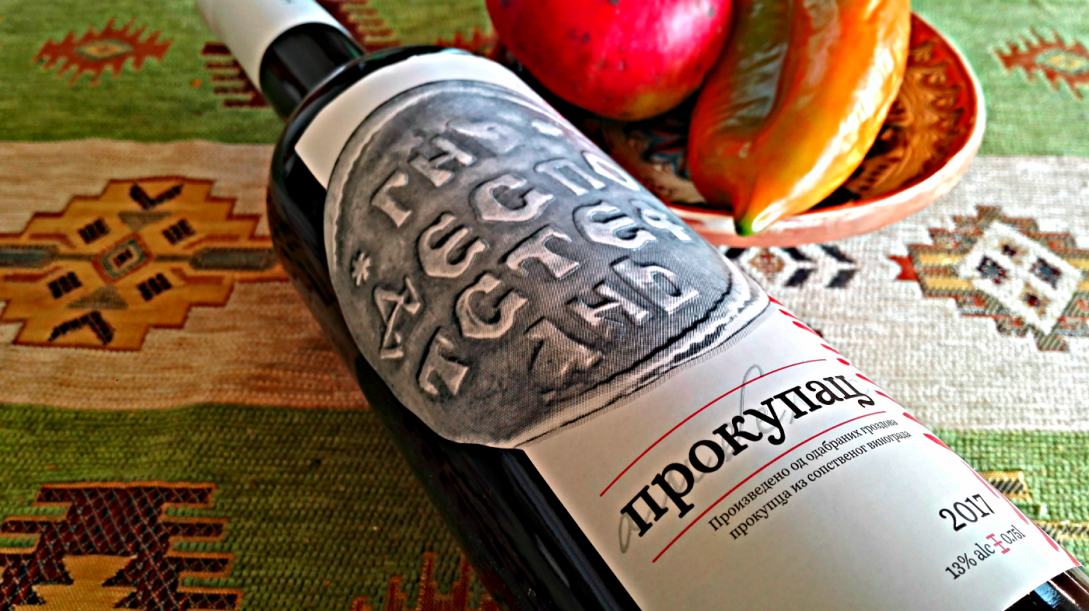 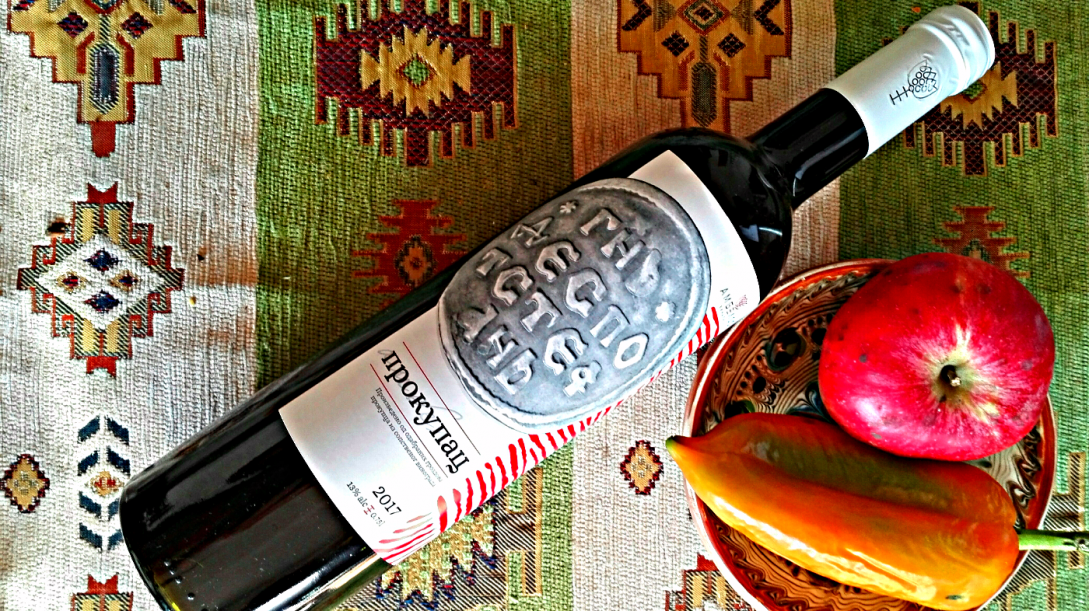 It's also important to mention that starting from vintage 2017, Ambelos Winery has presented new visual identity that in my opinion successfully combines modern design and medieval history of Koporin monastery. The new label of Prokupac Ambelos contains an image of a silver coin minted in the Middle Ages, during the reign of Despot Stefan Lazarević.

Hünkâr Beğendi is a dish closely related to Turkish Ottoman. It is believed that the dish was created at the Topkapi Palace in Istanbul during the reign of Sultan Murat IV in the 17th century. In those days, lamb meat, dairy products and eggplant were the basis of Middle Eastern cuisine and were largely represented in medieval recipes. Tomatoes arrived in Europe only in the late 16th century. Thus, the recipe for Hünkâr Beğendi has evolved over the centuries, whilst tomatoes became an ingredient in later versions of the recipe. Also, lamb meat was  sometimes substituted by beef or chicken.

The story of Hünkâr Beğendi  is also related to the event recorded in 1869, when  Empress Eugenie of France (the wife of Napoleon III Bonaparte) visited the Ottoman Empire and during a dinner at Beylerbeyi Palace, she enjoyed this dish so much that she asked Sultan Abdülaziz for a recipe, but the main chef at the palace was not very eager to share the recipe with others.

In Mezestoran Dvorište restaurant, the chef decided to use beef instead of lamb and made a delicate spicy stew that matches perfectly with creamy eggplant puree. 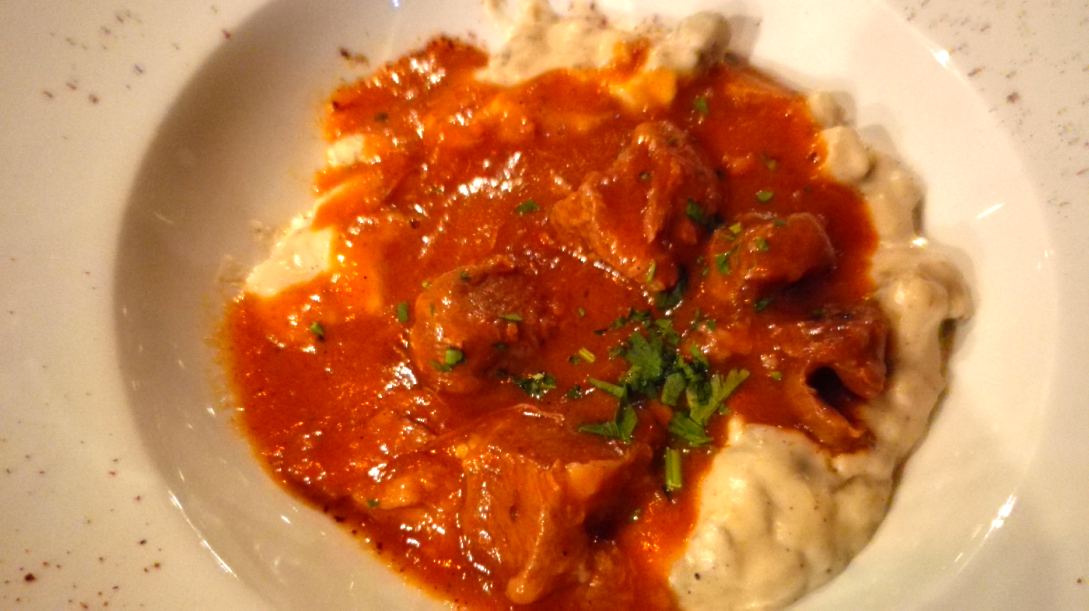 Indeed, this combination of Prokupac Ambelos and the Ottoman spices in Hünkâr Beğendi brought me back to the past when the Turkish Ottoman Sultans ruled this region and enjoyed haute cuisine. However, we can enjoy their gastronomy jewels even more nowadays because the dishes adored by the Sultans can be paired with excellent wines, so the overall impression gets even more impressive. Certainly, I recommend dining at the Mezestoran Dvorište restaurant (address: Svetogorska 46, Belgrade) and tasting Hünkâr Beğendi paired with Prokupac.

HOW PICASSO EARNED 12 BOTTLES OF WINE FROM YUGOSLAVIA 1990 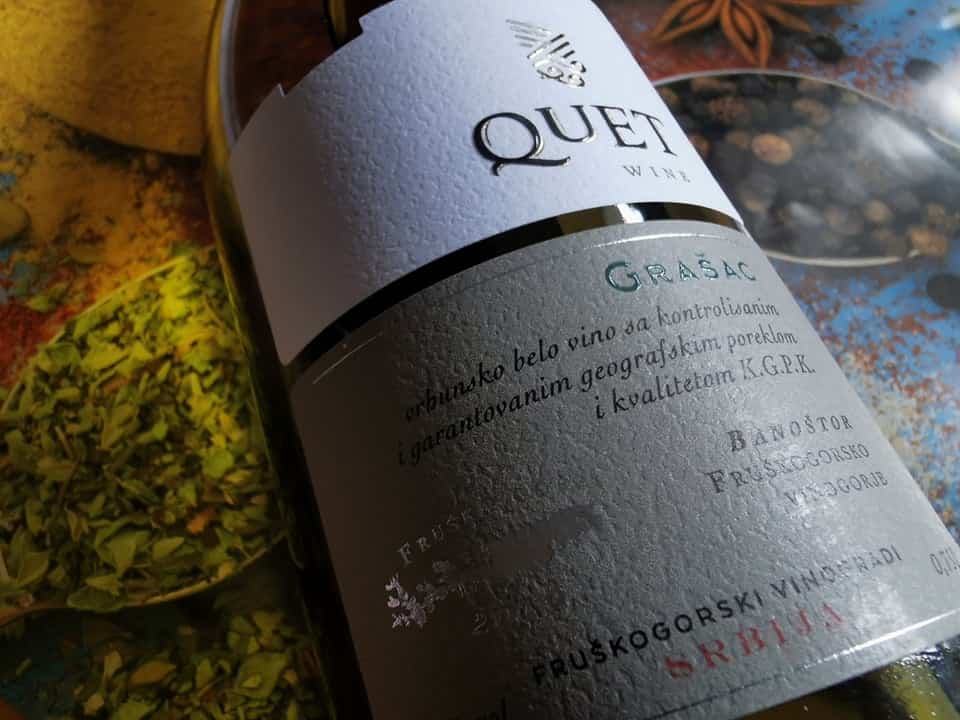 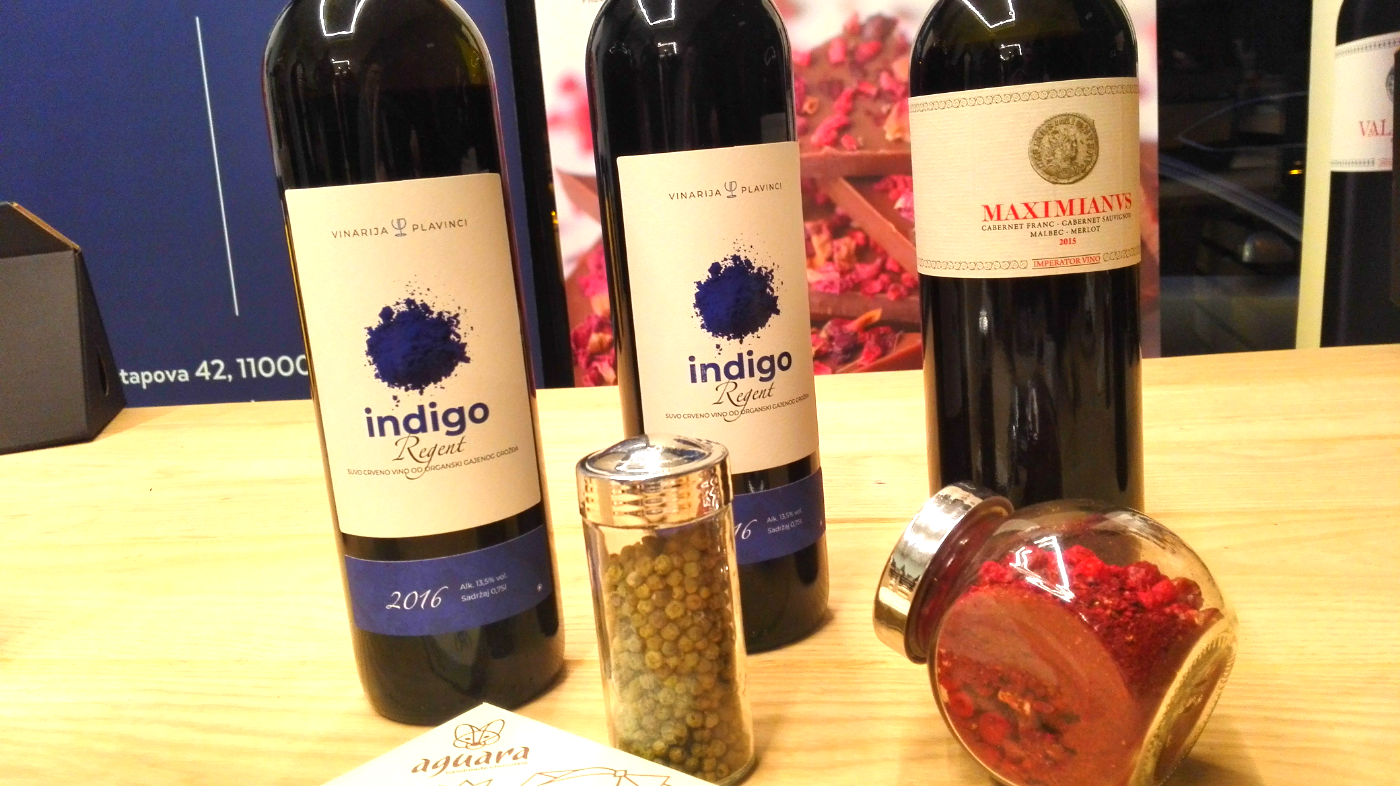 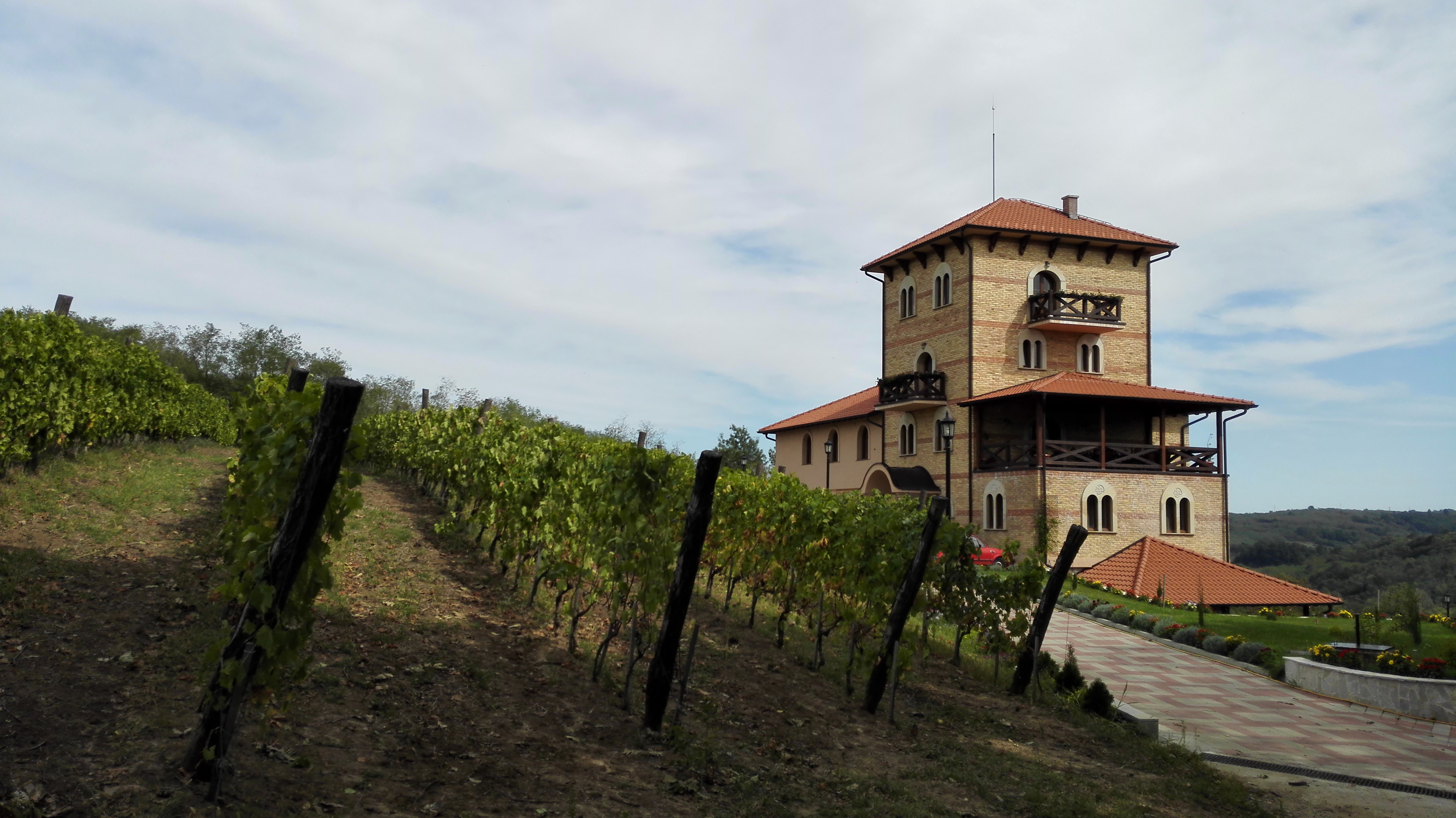 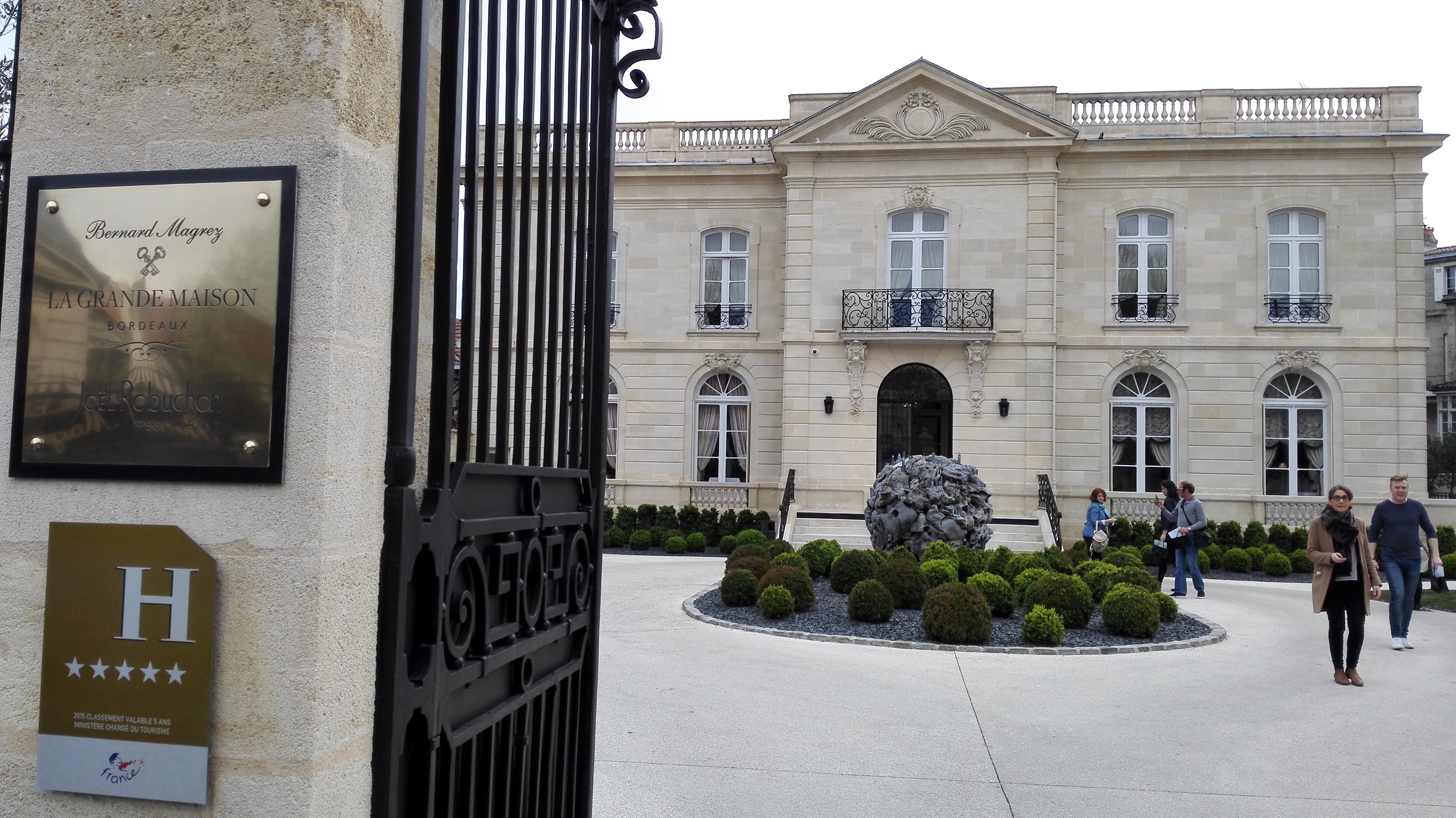