At this year's spring tasting at Mundus Vini 2021 in Germany, wines from Serbia have won a total of 13 medals. Until recently, it may have sounded unthinkable, but a third of the awarded wines from Serbia at this competition were those made from Prokupac grapes.

The best rated Prokupac wine is Doja Breg Prokupac 2017, which was awarded a gold medal. In addition to evaluation, the judges also defined aromatic profile of the wine.

Also, Doja Prokupac 2018 from Doja Winery has won a silver medal. Virtus Winery from Mlava region has won silver medals for its Virtus Prokupac vintages 2017 and 2018.

Rubin from Kruševac has won a gold medal for their sparkling wine Vronsky Blanc de Blanc.

In addition to awarded Prokupac wines, Virtus Winery has also won a gold medal for red Credo 2017 and a silver medal for white wine Credo 2019.

HOW PICASSO EARNED 12 BOTTLES OF WINE FROM YUGOSLAVIA 1877 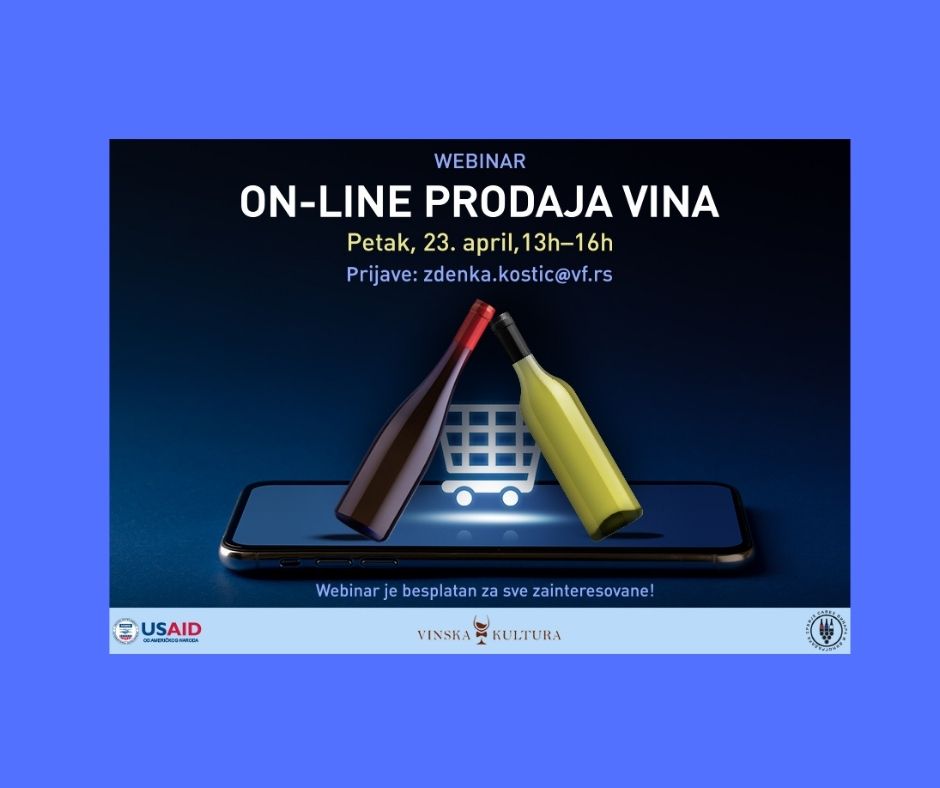 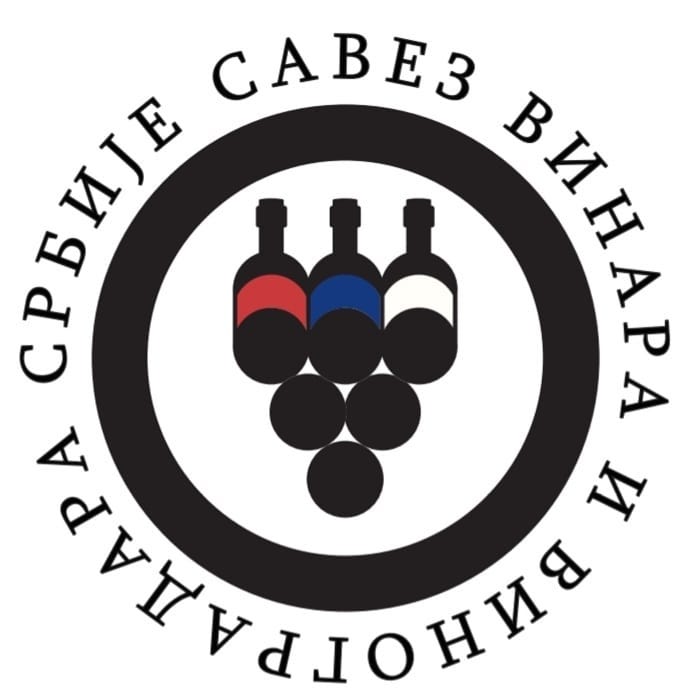 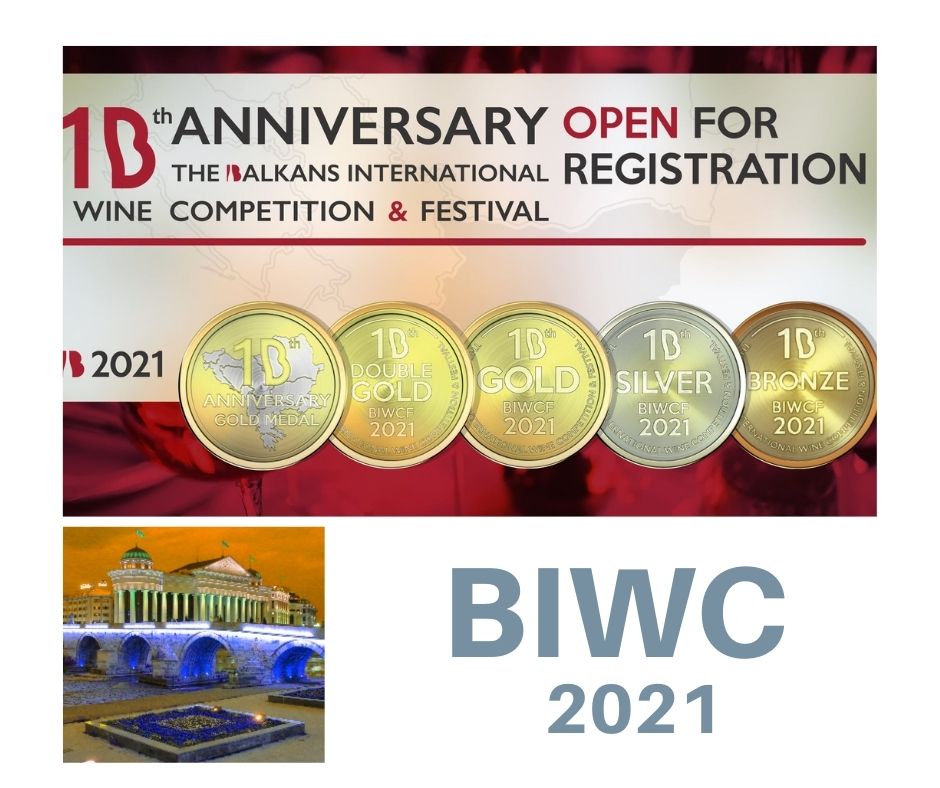 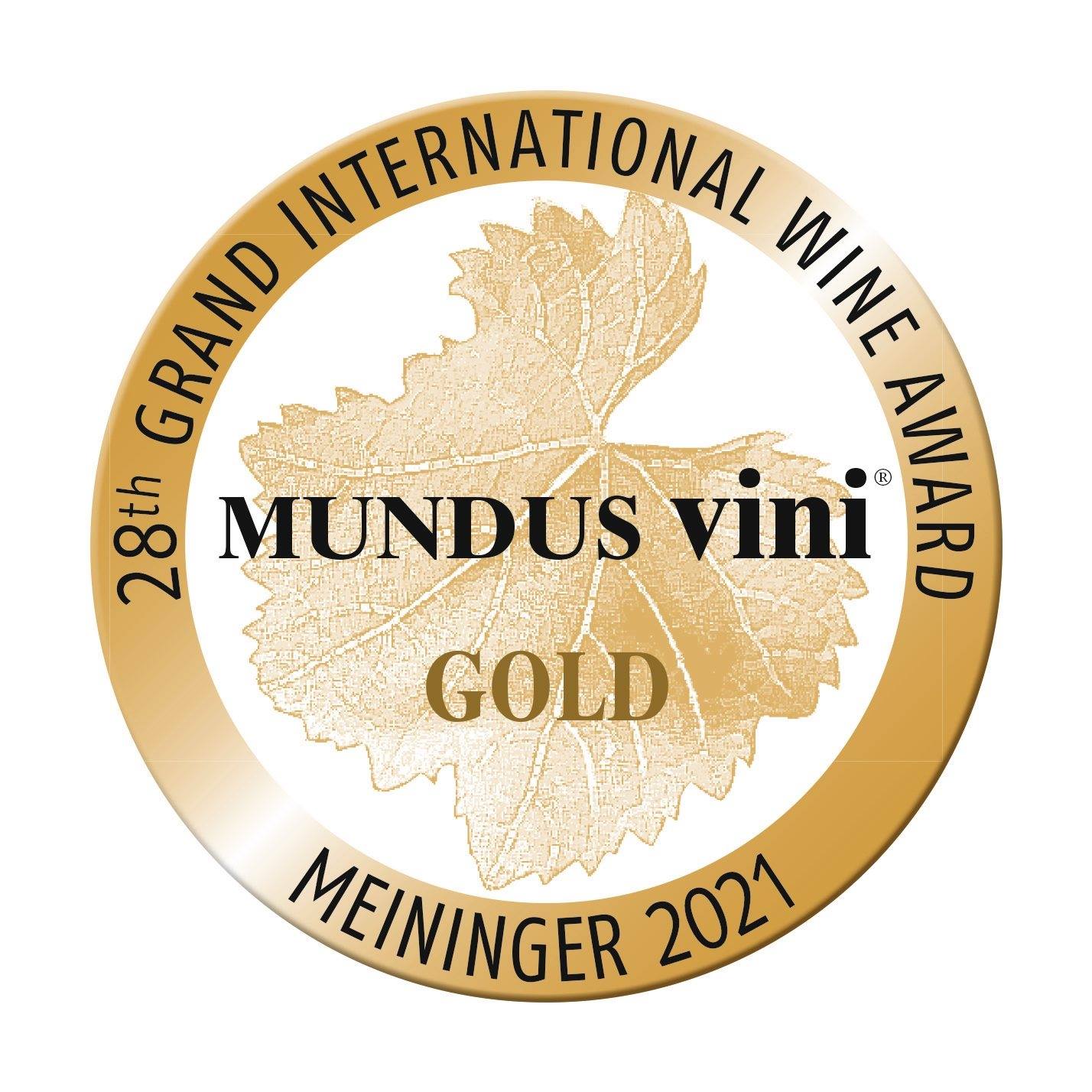 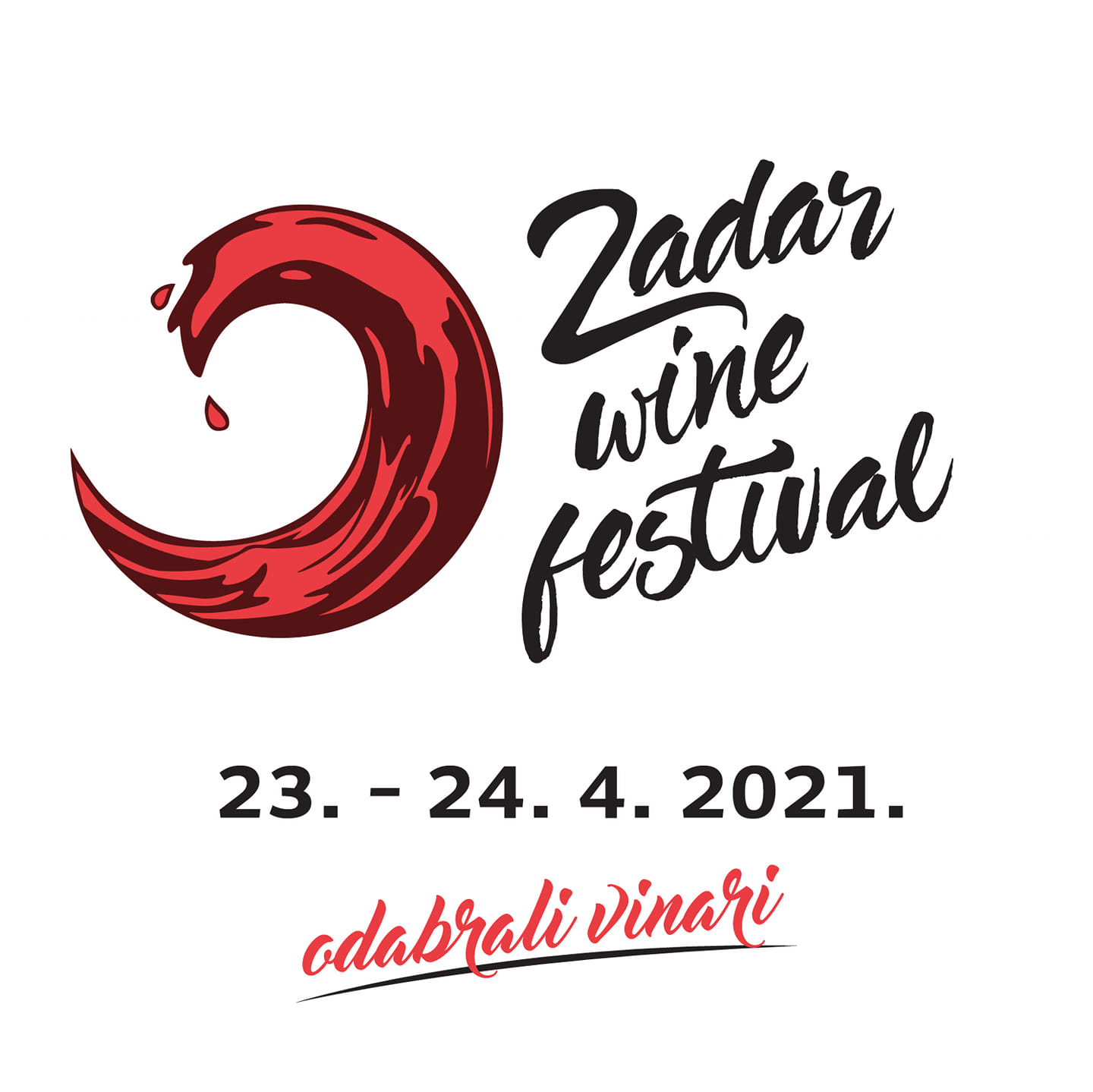